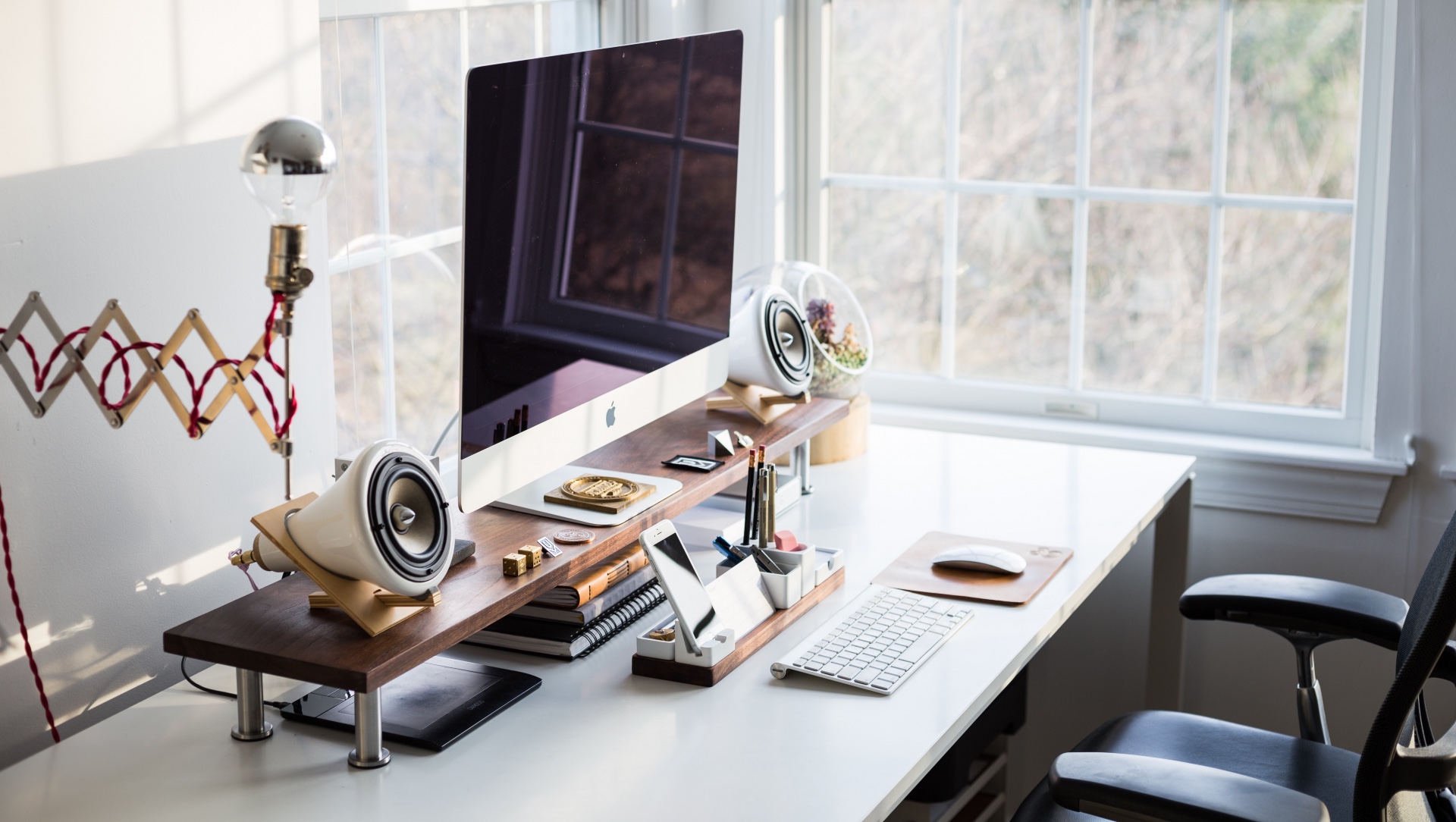 Python has been consistently strengthening its market position for years and is constantly proving itself an extremely universal and versatile programming language that responds well to business needs and solves any problems it may face. It is perfect not only for designing websites or corporate applications, but also for broadly understood analytical, statistical or database projects.

What exactly is Python?

Python has been getting a lot of attention recently, which makes us think that it is a relatively new programming language, whereas its origins date back to 1991. In spite of its age, it remains extremely universal and exceeds the capabilities of many languages which were created in the 2000s.

However, let us go back to the beginnings. Python was created at the Centre for Mathematics and Informatics in Amsterdam as the successor of ABC, with Guido van Rossum as its main author. As it has been developed from the beginning as an open-source project and Guido has played a key role in its development, he now enjoys the title of ‘Benevolent Dictator for Life’. He has definitely not been awarded this title by an accident – he is the undoubted authority on Python, and it is not uncommon for him to respond to emails sent by programmers from all over the world.

Over the course of almost three decades, Python has undergone several important developments and changes that have made it so popular today. What is characteristic of the language is the fact that it supports several paradigms at the same time, which should be especially appreciated by programmers who do not like a particular programming style imposed on them. With Python, both object-oriented and functional or structural programming is possible. If we add to this the dynamically tested types, simple syntax and structure defined by indentations, we will quickly understand why Python is so popular and considered by many the ideal learning language for beginner programmers.

Pros and cons of Python

We already know that Python is simple, universal, widely used on many different levels and very popular. What other factors contribute to its enormous popularity? Does Python have any drawbacks?

Undoubtedly, one of the greatest advantages of Python is its conciseness or, in other words, its expressiveness. When compared with C++ or Java, for example, code created in Python is really short and thus, much easier to understand – not only by programmers, but also by anyone who has no experience in programming, but who knows the basics of the English language. That is enough to guess what a particular piece of code is responsible for after reading it.

Declaring variables is a necessity in many programming languages and is often a big difficulty. In the case of Python, the task is facilitated because the typing is dynamic, which means that it is enough to assign a specific value to a variable that can be changed to a completely different one at any time without having to declare the type in advance. This is a really big convenience, but at the same time it is also a risk, especially for code created by novice programmers – debugging can really cause a lot of problems.

From a business perspective, Python is also a very attractive technology in terms of its low starting requirements. The work on a specific project can be started in just a few days, and without great cost. Relatively quickly, you can also expect the first effects of the programmers’ work, thanks to Python’s simplicity and expressiveness. Among other things, due to the cost and time of implementation, Python is perfect for small and medium-sized projects. It allows for quick creation of a prototype of a specific application, verification of its correct operation and on this basis, it facilitates decisions regarding the next steps.

Although it cannot be said that the speed of compilation is a weakness of Python’s, it is one of the criteria that should be taken into account when selecting the technology for a specific project. Python’s speed is appropriate for the vast majority of projects, however, there are projects where time plays an extremely crucial role (e.g. multithreaded applications or handling very large amounts of calculations in real time). When implementing these measures, it is worth considering using, for example, C or Java, which are more favourable in this respect.

Which companies use Python and what do they do with it?

Today, Python is one of the most popular programming languages in the world. It should therefore come as no surprise to anyone that it is with its help that many applications, services and websites have been created, each of which benefits us almost every day. How is this possible? Probably many of us are not even aware of this, but the Google search engine, without which it is difficult to imagine life today, was built using Python. Also, the following platforms are based on it: Instagram, Netflix, Pinterest, Dropbox, Uber and Spotify. You will also find many interesting projects based on Python in our portfolio.

The great popularity of the language is also evidenced by the fact that it is widely used in the implementation of more or less complex projects in the world’s largest corporations. Python is often made use of not only by the aforementioned Google, but also by Facebook and Amazon. Why? Because it is perfect for both small and large scale projects. It is this universal character, combined with simple syntax and code clarity that makes it the first choice for many corporations.

Where else can Python be used for?

It might seem that Python is most used in the area of creating more or less complex applications and websites, but the opportunities it offers are much wider and more diverse. It is worth mentioning, for example, the use of Python in the area of databases or text and image processing, which has become increasingly popular in recent years. The availability of many libraries, especially those of interest to mathematicians and statisticians, also makes Python ideal for broadly defined analytical projects. There it can successfully compete with the R language, which is generally the first choice for statistical or mathematical education environments.

In recent years there has been a growing interest in artificial intelligence, machine learning and deep learning. Although it may seem that the implementation of projects in these areas requires the use of extremely modern and sophisticated technologies, as well as the creation of an extremely advanced algorithm, here as well, Python proves its universality and versatility. Where else can you find applications for this language? An excellent example is web scraping, in other words, searching the web for information of interest to business.

Such a wide and varied application of Python is due, among other things, to the fact that it supports REST API interfaces, ensures high compatibility between different platforms, offers an extremely wide range of different frameworks and libraries, and remains extremely accessible to programmers – it is based on simple syntax, has clear and readable code and does not cause too many difficulties during debugging.

What more could you want?