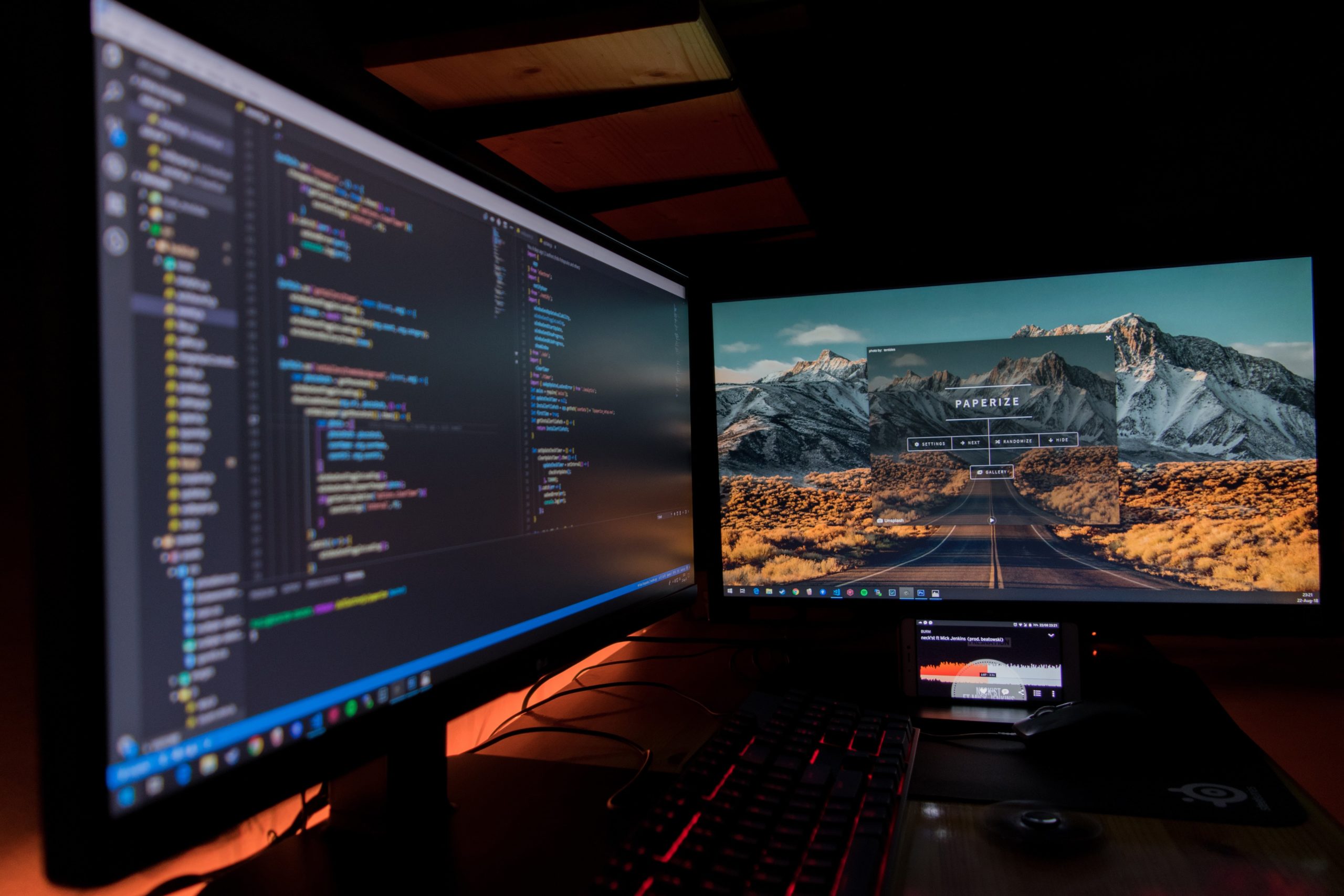 Nowadays, we have a very wide spectrum of education opportunities, information retrieval, access to knowledge and source materials on various topics. I would like to discuss programming topics mainly for beginners, to encourage all of you to learn, because programming is fun!

Privately, I am a proponent of progressive education and I sincerely recommend such programming education, which (in my opinion) seems to be the best way to learn and which will help you be good at programming.

Programming gives you some kind of freedom at work and a wide range of development opportunities. From my experience I will tell you that programming is something that you should  learn, or at least have a basic knowledge in this field, to know how it works and how it looks from the technical side. On many YouTube videos titled “Is it worth learning to code?” Or “Learning programming” you will find one very important argument that also spoke for me.

“You will learn how to think.”

More to the point, I would like to present you a few reasons why when you are on the starting line in programming, it’s best to choose the language “Python” and move towards the finish line (don’t be misguided, for people rooted in the thicket of IT the finish line with the passage of time is always moving away – and it’s great!).

Python is a language of general application

Python is a general-purpose programming language that allows us to create programs with a variety of applications. This is a high-level language, whose syntax and keywords are supposed to facilitate the understanding of the code for a human being. It is the recommended language for people who want to learn programming, because its syntax and basic programming concepts are relatively easy to understand.

In summary, you will quickly learn how to think like a programmer.

Python has a very wide application: it is suitable for creating games, web applications or data analysis, creating websites and much more. Of course there are pros and cons of its usage in specific areas, but you can not say that it is impossible to do.

One of the basic ideas behind Python is to make writing legible “clean” code easier. What’s more, the written code is easy to read because it resembles everyday English. Keywords are therefore understandable for every beginner, and at the same time they are very similar to other programming languages, which is why the later transition to a different language is relatively easier.

I can safely say that Python forces the user to write “nice and clean code”. For me the best and most interesting thing about Python is the formatting of the code. Well, an awfully formatted program in this language will simply not work. Why? Python does not use parentheses to extract blocks of code. The indentation in the code is the key here, and the fragments of the program are distinguished from them.

Here’s a comparison between the simple classic print “Hello World” in Java and Python.

With “speed” in mind, it’s not about comparing how fast the language works with another programming language, because here Python is very likely to lose the fight. In the network you can find tests of regular expressions and algorithms for individual languages and verify the relative time for individual languages and cases. When I write “fast”, I mean the fact that in the context of other interpreted languages the launch of the development environment takes a moment.

The implementation process of Python in a nutshell looks like this:

2. You sit down to write the code

3. No reading about the choice of program, environment or version of the compiler, you can use what you like (Notepad ++, Atom, Visual Studio Code, Sublime, Notepad, Vim, etc.)

In 2018, Python reached the age of 29 years. Although it is older than me, it remains at the forefront of used languages, and why?  Because it can be used in virtually any situation, for any software development scenario that can happen to us.

Do you manage a network infrastructure? – Python can do it

Do you develop websites? – Python can do it

Do you work with a database and need to use SQL queries? – Python can do it.

Do you want to build a small tool for yourself? – Python simplicity suggests that it is a great choice

In short, investing your effort in learning Python will allow you to develop skills that will be widely used in the profession and positions that you will occupy.

The Internet is a bottomless source of information. We can find there a lot of online courses, tutorials for programming and other resources related to python, which will allow us to develop all the basic skills. A lot of these courses are run by well-known people as well as by lesser-known, but also with very large experience.

Personally, I can recommend to you a few sources from which I use very much, among others:

Python is multiplatform and Open Source

Python has been around for many years and has been developed as an Open Source for over 20 years. If you need code that runs on Linux, Windows or MacOS systems – all this is provided by Python.

Developers from the very beginning have been very focused on maintaining such a convention of work with this language so that your code works as planned, wherever you run it and it is compatible with every system platform.

When you enter the world of programming, you will understand how important support is, because the programming community focuses on giving and receiving help.

When you start working on your own project sooner or later, there is a problem or two with your code. To make life easier, people often “reach out” for help to the community.

It is true that today we have stackoverflow and in theory we can find a solution for every problem there. In spite of everything, it seems to me that the community is very important and that the community around Python offers us such support.

We have, for example:

I have been working with this framework since version 1.6 and I will tell you that since then it has grown enormously.

Finally, let me share with you some quotes related to Python:

“Python has been an important part of Google since the beginning, and remains so as the system grows and evolves. Today dozens of Google engineers use Python, and we’re looking for more people with skills in this language.“

“Python is fast enough for our site and allows us to produce maintainable features in record times, with a minimum of developers.”

So, I strongly recommend – don’t wait any moment longer to start learning Python! 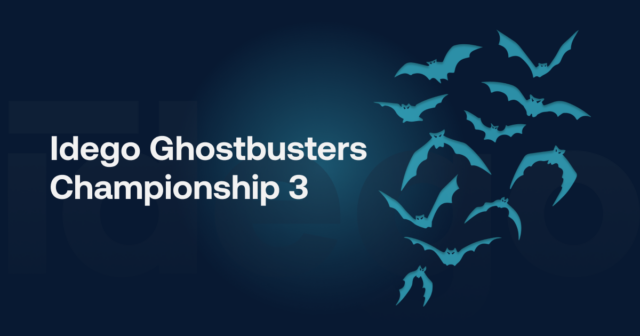 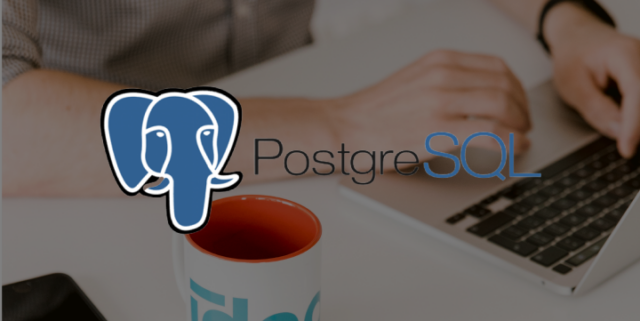