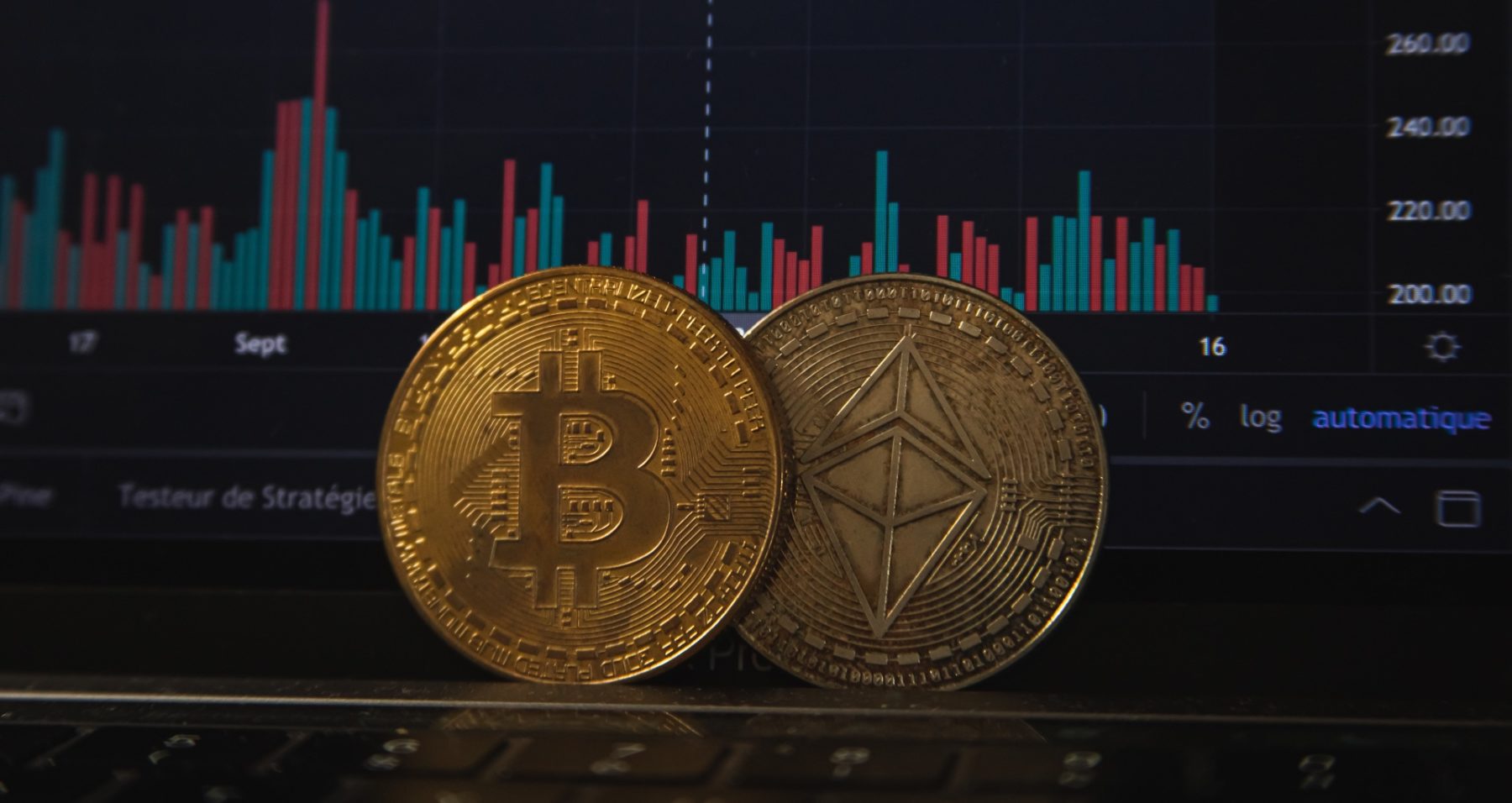 Blockchain is a buzzword we have been encountering at almost every turn lately. This is partly due to the fact that blockchain technology has been adopted by cryptocurrencies, which have been extremely popular in recent years. Of course, blockchain is not just about cryptocurrencies – it is an efficient way to store and transmit information about a wide variety of commercial transactions. How is this technology being used today? What benefits does it bring to business and customers?

Blockchain technology – what it is and how it works?

Blockchain, often referred to as blockchain technology, is a concept that is primarily associated with the topic of cryptocurrencies, and it is undoubtedly to those cryptocurrencies that it owes its immense popularity today. What is blockchain? Simply put: it is an architecture or the way information is stored. It is worth emphasizing that we are talking about storage which guarantees invariability of historical data – among others, for this reason, blockchain is widely used in the financial or trade industry, as it allows to effectively store and secure transaction or accounting data.

Blockchain in its structure resembles a chain, made up of blocks, hence it is often referred to as blockchain technology. Each block stores the information provided by the previous block, which means, more or less, that the information in a block can only be recorded at the time the block is created, and once it is made public, it cannot be modified in any way. For these reasons, among others, blockchain is considered to be an extremely secure and efficient technology of the future.

What is the business benefit behind blockchain?

Although the origins of blockchain date back to 1991, its enormous popularity came in recent years when cryptocurrencies have been gaining growing popularity. Of course, that is not to say that business has not picked up the technology sooner. The potential of blockchain technology has long been recognized by many industries and steps have been taken to leverage its greatest advantages to optimize many processes and improve their level of security.

Analyzing the industries where blockchain is used today, one cannot help but notice that the financial industry prevails in this regard. Largely represented by cryptocurrencies, but not exclusively. International investment banks are increasingly using blockchain to make payments, settlements and other operations that have so far heavily burdened the Back Office. Resigning from the need to involve third parties (intermediaries) allows you to generate considerable savings. Blockchain is also revolutionizing the insurance and accounting industry, where it is used, for example, to securely store contracts.

To a lesser extent, blockchain technology is used by the industrial, energy, healthcare, government, retail or entertainment industries. This does not at all mean that this situation will not change in the future. On the contrary. Individual industries are increasingly digitizing, making business decisions based on data analysis and are more willing to use modern technologies. Blockchain allows you to track transactions in real-time, hence it is used to track the supply chain and thus is widely used by many companies who recognize the need for ongoing monitoring and continuous optimization.

The medical industry also sees the potentially wide application of blockchain. Hospitals collect a lot of sensitive information in their archives, which often become targets for cybercriminals. Blockchain allows you to effectively secure the transfer of such information between hospitals and other units that are part of the health service and to maximally accelerate this process, which directly translates into greater accuracy of diagnoses, faster identification of problems and higher efficiency of treatment.

Blockchain in the financial industry has managed to establish itself for good, hence most of the use cases of this technology come from banks and financial institutions. Today, blockchain is widely used in accounting processes, for international and interbank transfers, in the currency exchange process, and even by platforms that match lenders with borrowers. The goal is usually to improve operational efficiency, a higher level of security and the chance to eliminate broker costs, which can often be significant. Especially if we are talking about large financial institutions and enormous scale of operations.

Blockchain also works well wherever unnecessary documentation needs to be eliminated. We are talking about the medical industry, where the problem lies in the secure storage of many confidential patient data, or even the insurance and transport industry, which also need a secure and efficient way to manage documentation – e.g. customer policies.

Interesting use of the technology that may find wider application in the future is to base various votes and elections on blockchain. We are also talking about nationwide votes and referendums, which thanks to blockchain can be much less expensive to organize, as well as more reliable and faster. Using blockchain as the basic infrastructure for tracking and counting votes, any irregularities or errors in vote counting can be effectively eliminated.

Very beneficial from the perspective of clients, but detrimental from the perspective of notaries, may be the idea of using blockchain to completely digitize the process of tracking property ownership. Blockchain can not only prove the very existence of a document but also verify it through hashing, recording any changes to the content of the document and tracking them through timestamps. Undoubtedly, this would be a revolutionary change, but its implementation, as with many others, requires considerable upfront costs and redesign of the system and work rules.

How to build a blockchain app

Developing a blockchain application is not significantly different from developing any other project in the IT industry. The steps to follow are always similar. The process begins with thorough business analysis to gather business requirements and address them appropriately. Knowing the scope and goal of the project you can start the software development process – i.e. choose the right technology and framework, create an MVP in order to verify the validity of the project, and make necessary changes at an early stage if they turn out to be necessary.

There is no denying that blockchain is a technology that is not yet widely known to developers, so you may struggle to find the right competencies within your organization’s structures that are necessary for the project. As Idego, we can help you achieve your business goals and delegate a team of professionals to complete the project for you. The advantage of this solution is undoubtedly the opportunity to benefit from the extensive experience of our developers and verify the projects we have completed so far.