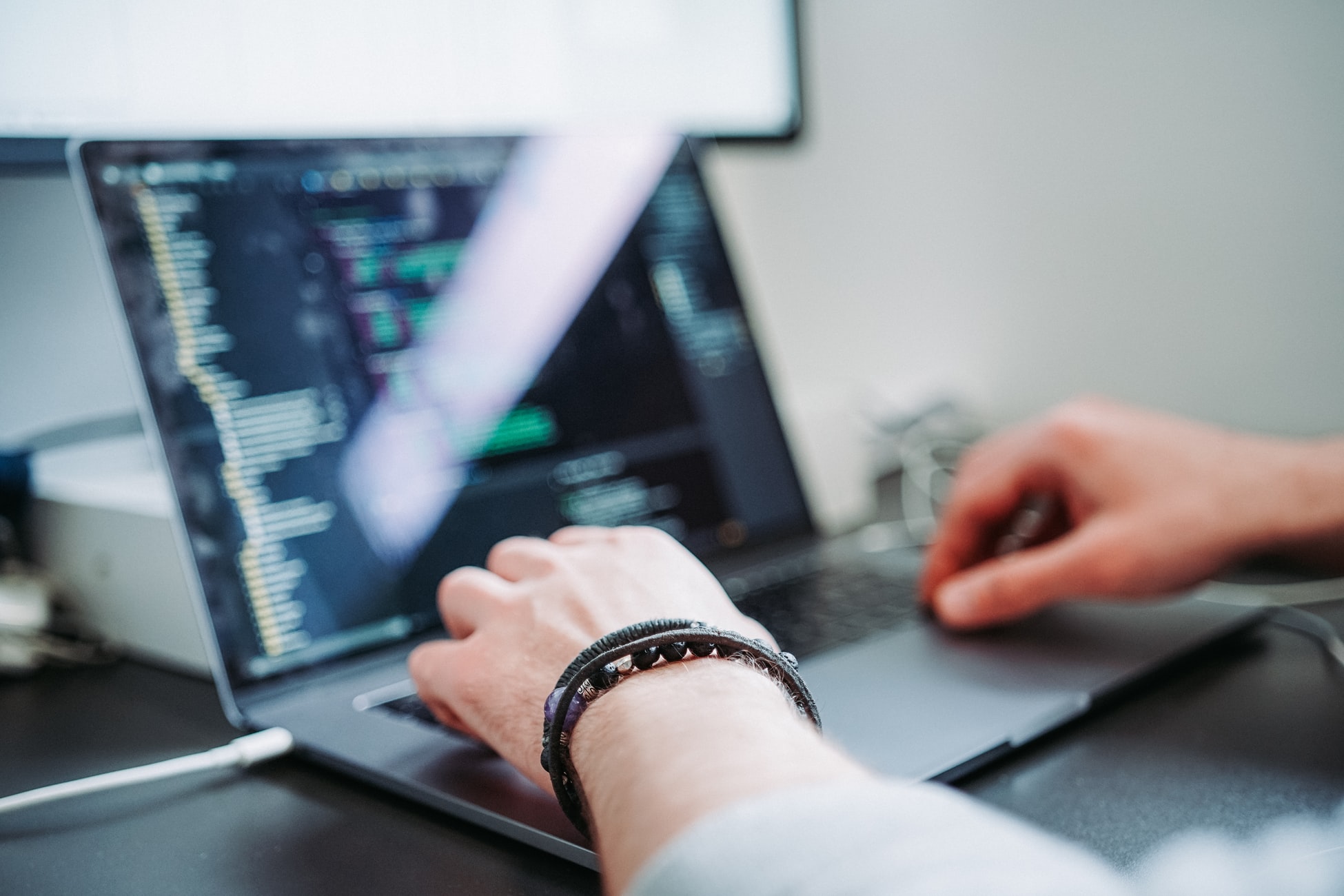 There are many concepts in the field of technology that are commonly misunderstood, and the concept of Blockchains and Database is one of them. Blockchain is a digital ledger made up of blocks and stores data or information. A Database is a larger set and simply stores information in tabular form. The storage designs of the two are quite different. To easily understand, one may say that Blockchain is a subset of Databases.

They may seem simultaneous but they are different not only according to the purpose but also the design. Blockchain is, in fact, a database but every Database is not a Blockchain. Thus, the two-sided condition does not hold.

Databases started as a simple, typical flat-file mode of storing information commonly used by entities and governments to record large data. A normally singularly administered data set, the manager can delegate work to other users to manage and optimize data handling. Backups are a way of restoring data if lost due to some mishap.

Also, Databases can be rectified and recursively worked upon pulling old threads to solve a data problem. Due to the centralized controlling mechanism, a Database is restrictive to a central administrator with permissions needed to access.

Advantages of a blockchain database

1. Business requirements get the chance to opt for robust features that allow developers to give users a customizable and user-friendly database.

2. Due to a centralized system, databases are stable in the way they function and information is not that volatile, powerful servers handling the data.

3. Although databases were slow working structures initially they are now being highly optimized to increase transaction speed and volume as needed.

Disadvantages of a blockchain database

1. In database rogue miners/hackers just need to attack one central structure and the entire system is compromised.

2. An administrator is highly responsible for all the data, especially in the case of highly sensitive information.

On the other hand, Blockchains came quite into hype due to Bitcoins which extensively use this technology. A Blockchain is a digital ledger which is a highly immutable and growing database protected cryptographically. It stores information in blocks and uses the concept of Game Theory to add blocks.

Miners who operate on the system adjust with each other with difficulty levels rising with the inclusion of more miners. In this structure, incentives (and disincentives) play as important tools to motivate miners to mine blocks and comply with the process. Decentralization is the major distinguishing feature of Blockchains about Database. Unlike Database, a single administrator does not control the network making the system permission-less.

Also, in contrast to Database, the information in a block is completely transparent and immutable while also being non-recursive and thus cannot be repeated once validated.

A blockchain database thus uses blockchain technology to create the digital ledger which is immutable and decentralized in information dissemination.

1. The entire system is not volatile to something going wrong in one node, thus decreasing the chances of the entire system crashing down once something goes faulty and data is not entirely compromised. This suitably acts as a disincentive for defaulters and incentivizes careful miners.

2. Mostly, transparency acts as one attractive feature of this information store. There is no hidden element regarding the other miners, thus complying as a mostly fair and public setup.

3. Cryptographic technology secures the data and thus dishonesty is costly and proves to be a very huge hassle to the miners. Rogue miners and hackers are thus kept at bay, while Immutability makes the system unchangeable once stored and thus tampering and manipulation are not possible.

1. A huge amount of energy usage and hashing power need resources in plenty.

4. Transaction fees are not constant.

5. Due to a decentralized structure, Blockchains are much isolated from each other in their functioning.

Depending on all these operational and inbuilt systematic requirements, one may choose databases when data is of a specific type. Most databases are ideal for continuously updated data, confidential information, and standalone data sets, also relational data types.

The best of both the worlds makes for an efficient and optimized ledger of information, which combines the advantages and limitations of both the conventional and blockchain databases into one. Blockchain also could be applied as a service.

The key is allowing multiple users to set the necessities and handling of the data and allowing the sharing of characteristics.

Major steps in building a database usually require insight into whether the system requires a blockchain database, looking for the platform which suits the relevant needs, deciding for the type of database required (whether public, private or hybrid), creating key components of the application while setting up the algorithms and making the whole scenario cost-friendly and economical.