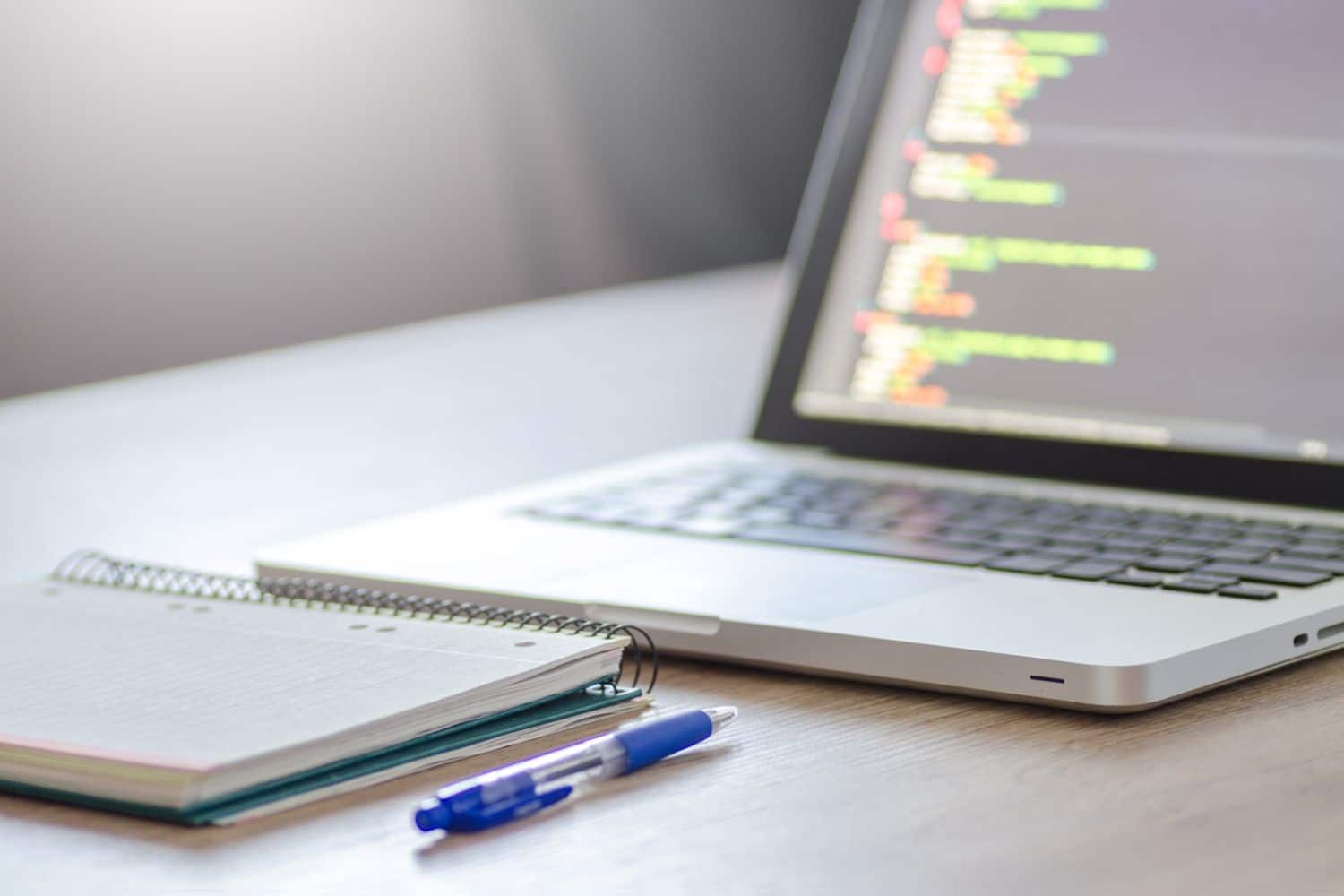 Currently there is no programming language on the market that would develop faster than Python. When it comes to web development it’s almost impossible to find programming language as powerful as Python. This is an extremely clear, easy to learn and constantly developed environment. In conjunction with the appropriate Python frameworks can do wonders.

It is worth explaining what a framework is in a few words of introduction. In short – draft for building applications. It defines the application structure and the overall mechanism of its operation, and provides a set of components and general-purpose libraries to perform specific tasks.

A simple question may arise: Do i need a framework if Python is so great?

The whole idea of framework is to accelerate software development process. Adequate framework matched to the specifics of your project will help you by providing reliable functional modules which are already tested and ready to use. So really the Python frameworks allows you to use ready-made modules without having to create them anew each time.

Do you associate Lego blocks?

Why create a new project with uneven, underdeveloped building blocks when checked and good blocks are waiting for you?

The list of the five frameworks that are currently the most popular and the most effective, of course, opens…

The largest companies whose website traffic counts in millions of users a day use Django. So probably it is the only such framework that has been tested on such a huge crowd. In addition, Django encourages rapid development and clean, pragmatic design. During the creation of this framework, front-end developers were not forgotten.

Therefore, the entire library is transparent and easy to learn. If your project will oscillate around theme of web application, you don’t have to reinvent the wheel. Recently, a large number of Fintech startups are using Django because it is the most tested and secure framework.

This framework allows developers to create small projects, applications and so on in a short period of time. Flask is based for the very beginning on the Jinja2 template engine. Thanks to this solution programmers can easily stimulate the development of dynamic web applications. Flask is mainly used in open-ended applications and web server development projects.

If your service is going to be used less than once every few seconds Flask will work properly.

When your project will require a lot of requests, look for a different framework

CherryPy is a framework for creating websites and a server in one. It is simple, efficient and easy to learn. This is not a full MVC framework but you can still do a lot of it. CherryPy is part of a larger framework – TurboGears. On the other hand, CherryPy is considered by the part of the environment as a project that is not well-known for production applications.

“CherryPy allows developers to build web applications in much the same way they would build any other object-oriented Python program. This results in smaller source code developed in less time”

Tornado is a Python web framework originally developed at FriendFeed needs and providing support for many simultaneous open connections. Thanks to it, you can use it to create web applications “real time” so where the user gets new information as soon as they appear on the server. Tornado can handle thousands of simultaneous connections in difference to Flask framework. This python-based website template is used by Zalando and Facebook, due to the huge number of queries in every second.

One of the three most popular frameworks used to create web applications. It stands next to Django and Flask. Pyramid’s main task is to achieve as much as possible with minimalistic complexity. Pyramid is a full-stack framework, which means that it is able to handle really large projects as efficiently as smaller ones. Pyramid is a framework that requires a bit more experience and is not as simple as Django above this this library allows the programmer a lot more freedom. So at the beginning of the adventure with this framework may be a bit harder, but with time it will certainly pay off.

There are a huge number of factors that decide on the selection of the framework for the project in Python.

Such things as the programmer’s preferences and experience, the specificity of the project, the long-term goal of the entire project. It is worth analyzing the selection of the Python frameworks, as the possible change may cause some problems. Instead of doing it yourself, it’s better to leave it to the professionals. Wrong selection of the framework can cause huge losses of cash and time.

There may be a question here: How to choose the right people for this task?

Maybe our software house will turn out to be the one that best suits your needs? Feel free to contact us!