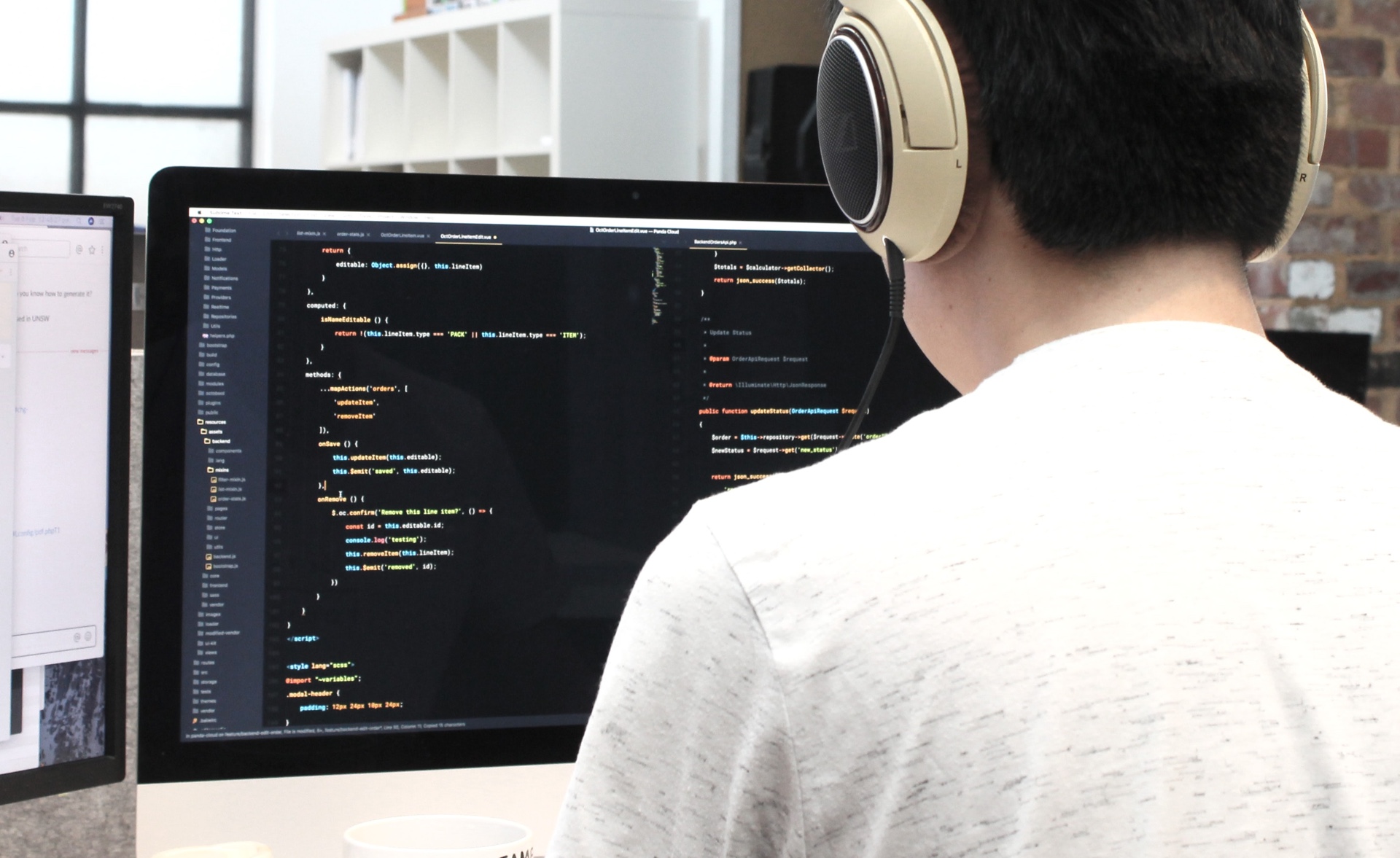 For us and our clients, when we want to create a new project, the choice of programming language and framework is obvious. Almost 10 years of experience in creating software based on Python & Django has dispelled our doubts. The use of the Django framework in your future/current project will certainly save a lot of time and will make it easier to build better web apps with less code.

Due to the fact that the Django is a free and open-source framework – it means more or less that it is constantly developed by a multitude of people. So there is not much need to create something new if there are ready-made, proven solutions such as Django Framework. Which, by the way in cooperation with Python is used by huge corporations around the world.

47 Pulitzer Prizes winner and owner of an exclusive zip code were created solely in Django – It must mean something! The Washington Post web app had over 172 million total visits in March 2019. This one of the precursors and probably creator of the most influential content on the lives of Americans.

Creating researches that change the rapidly changing course of our world? You will agree that it is necessary to present this knowledge on the website. A large number of illustrations, so those resources could be understandable for everyone and the site must be able to handle a huge number of users at once. Since NASA trusted the Django framework so it really needs to be stable and proven!

Yes, so there is anything more popular than Instagram right now. The way of sharing your best moments of the day with your friends at Instagram is simple and pleasant. The Django framework allows rapid development and a quick response to any software turbulence. Every day, Instagram users add 95 million photos and give 4.2 billion likes under the pictures and videos. By the way, did you know that Instagram uses machine learning to detect bullying?

Which programming language is considered the best for machine learning?

Are you looking for an online learning platform? The first thought in your head is probably Udemy. A huge amount of video content requires operation on a large database. This is a great challenge for Django! On this site, there is a lot of courses like: Who wants to be a programmer?

A flagship example of Python & Django cooperation. Dropbox allows you to store any files and provides access to those files from any available device. Full synchronization and the ability to share files is extremely comfortable and allows you to increase the efficiency of many processes.

Have you ever heard about this young and entering startup? Forgive this joke but I could not resist. A huge corporation employing about 4,000 employees is currently giving fun, knowledge, and joy since 2005. YouTube was originally created in PHP but programmers switched to Python relatively quickly at the very beginnings.

Among companies using Django, there is also Mozilla. Very similar story to the previous one. Mozilla as a popular browsing application was originally designed in PHP, but a few years later the whole project has been reprogrammed into Django. The translation management service and the addons.mozilla.org site were created in Django.

Have you already notice who uses Django? The biggest players in the game are using Python & Django collaboration on a daily basis. That is a great knowledge to have cause it is worth following the biggest ones. Many of them have invested millions of dollars in analyzing the selection of the right technology. You do not have to do this, it is not worth making a mistake that can cost you dearly. Using proved and safe solutions that cope with websites/apps which contain huge databases, which in addition are very responsive is a great thing!