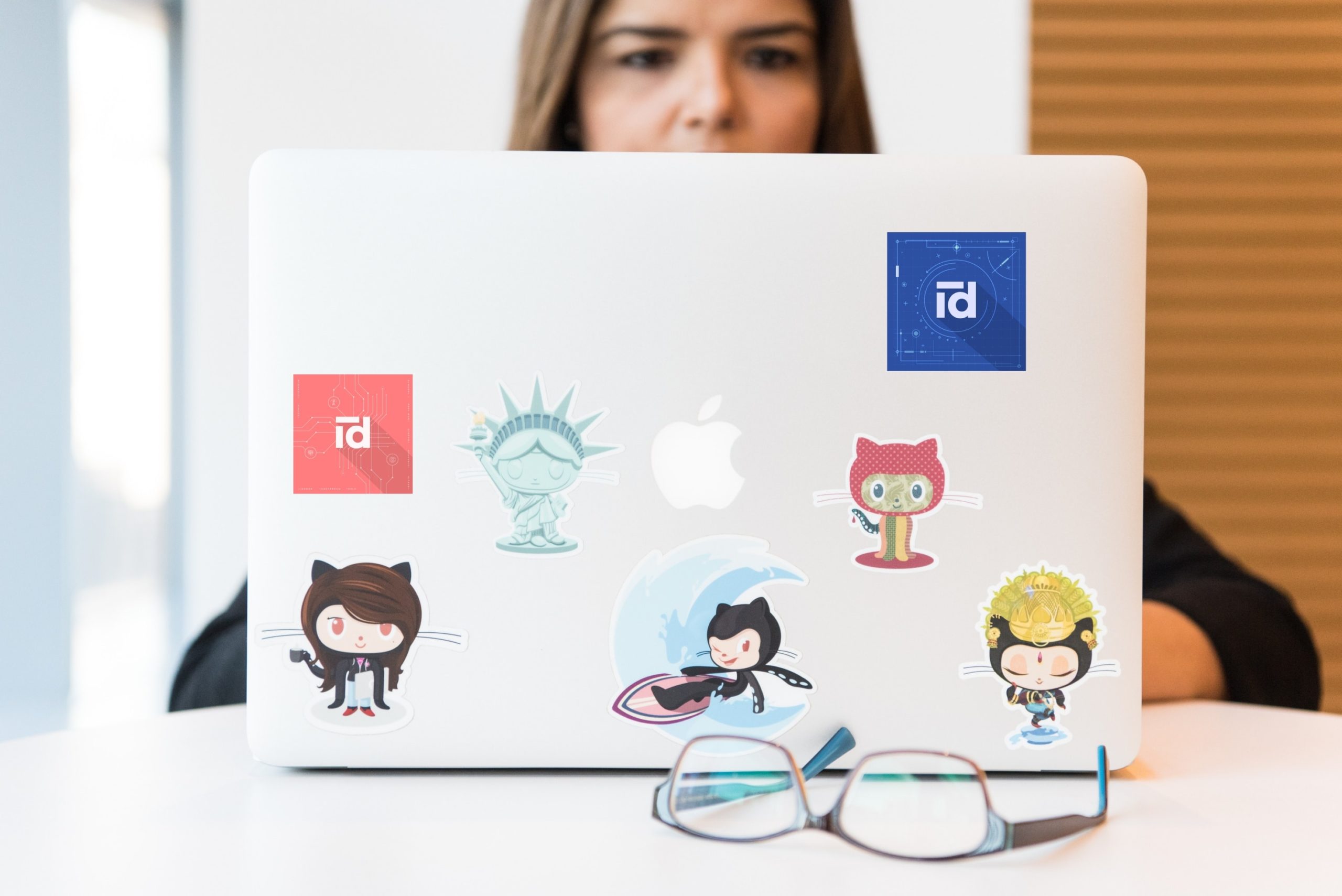 Which programming language should you choose for your next big project? Python vs Node.js?

When creating a project, there are a huge number of factors that need to be considered. But in fact, in both programming languages, ​​we can create almost identical software. Python or Node.js are two great back-end technologies and both have their advantages and disadvantages. Today, we will help you decide which one is more suitable for your project. Let’s go!

The back-end is your core

Back-end development is an absolute core of your product. Of course, you may want to build a web application that has a great design and remarkable UI components. After all, you should remember that the components won’t fulfill their role if they don’t function efficiently.

A web app often processes many GB of data and still has to be responsive and user-friendly. Only with a solid back-end, you will able to achieve both the look and the high performance.

The structure of web app development in most programming languages ​​is quite similar. The biggest difference pops up in syntax.

When it comes to Python and Node.js, the biggest difference is that Node.js is built on top of the Google Chrome V8 JavaScript engine while Python is an independent language, created with the intention of developing the backend of websites.

How fast an app will process the amount of data is very important for you and the programmers. The faster the code is executed, the better the app’s performance gets.

The speed of processing will influence the workflow and the time of development. That’s why developers always pay attention to the speed and responsiveness of the language.

In the case of Python and Node.js, the choice is quite simple.

Node.js a good choice for all real-time applications. If we look at the performance only – it’s significantly better.

But it all depends on what you need. If you’re not building a real-time app, your customers may not experience any significant slowdown of the product.

If your focus is primary on scalability then there are 3 main reasons Node.js will be a good choice for you:

However, Python development offers some tools that can help you achieve scalability and were used by companies such as YouTube, Pinterest, or Dropbox. In fact, one of the most popular Python frameworks – Django is used by tech giants in the world.

In Python (Django), we can use tools such as Memcached or NGINX. This way Python apps are able to handle data migrations even with the growing amount of data.

In this category, both technologies will do just fine!

Both languages are pretty good at catching errors during testing procedures. Something that may be useful information for a development team is that Node.js prints top-bottom and Python prints bottom-top. But it’s just a detail that doesn’t determine one dominance over the other. Here both technologies will work well!

Quality of the team above all

We believe that the choice of technology in which you create a project is not the most important. The team of developers – is.

If you hire great programmers who have the expertise needed to help you choose the right tech stack, who are flexible and may adjust to your changing requirements – trust them and you won’t be disappointed!

The back-end of the web application may not be visible to end-users but it is the foundation of your app. Therefore, what language you choose to base your backend development on will reflect the final quality of your product. Spend some time researching the technologies available and build your application on a solid core. Good luck!