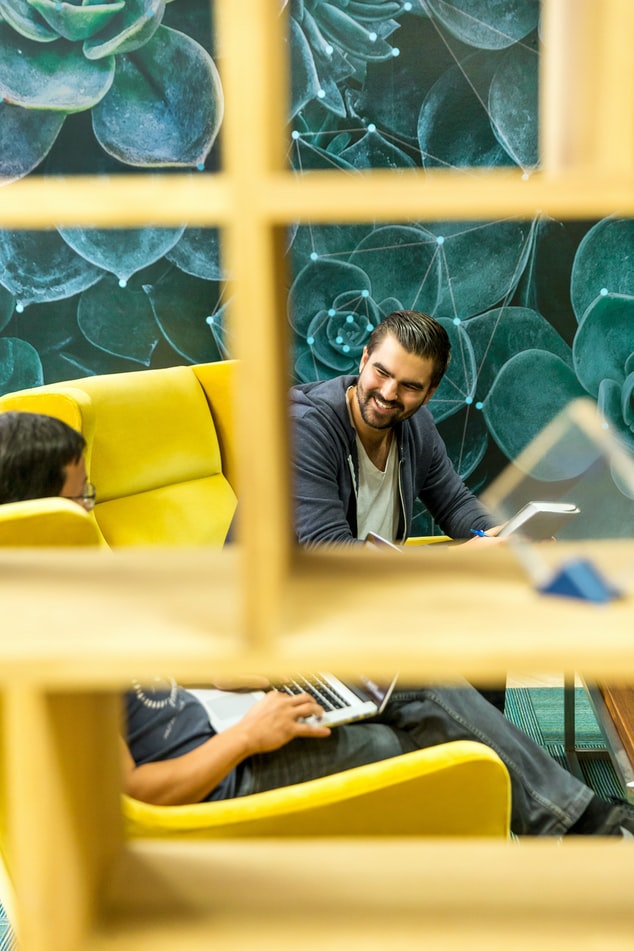 Artificial Intelligence has reached a stage where it can be applied to every industry. Even though AI has been introduced a long time ago, there wasn’t much progress in its applications. Lately, this industry is booming and efforts are being made to adopt AI in all possible realms to improve performance and accuracy in works that require repetition.

From chess-playing computers to automated cars, AI has become a norm in the everyday life of people. However, due to an increase in the involvement of AI in various industries, certain jobs are being jeopardized and this has led people to compete with AI for their jobs.

This is a grave, yet justifiable issue as people are paranoid that their jobs and livelihood can be stolen from them, owing to the increase of intelligence among the machinery. However, the term AI has often been misconstrued and incorrectly used.

This happens in either of the two ways. One, some sensor-based mechanism is tagged as AI to create a buzz, or two, AI is thought to be some computer much more competent than humans that could take over the world. Both these ideas of AI are wrong and have negative effects on the psyche of people. People, especially non-experts struggle to keep up with various definitions and ultimately decide to shun the idea of having AI in their workplace.

How to strike a balance between humans and AI?

Artificial Intelligence vs Human Being

Wrapping Up this blog entry about AI and People cooperation

Lastly, I shall culminate the statements by a few tech experts speaking about the idea of humans and machines working together. Humans have always been in fear when a major technological advancement has taken place, but history speaks for itself. These advancements have shifted the humans into a higher level of intelligence, improved quality of life and made the world more humane. Similarly, AI and human collaboration will result in a fruitful symphony of models that better our society and world at large.