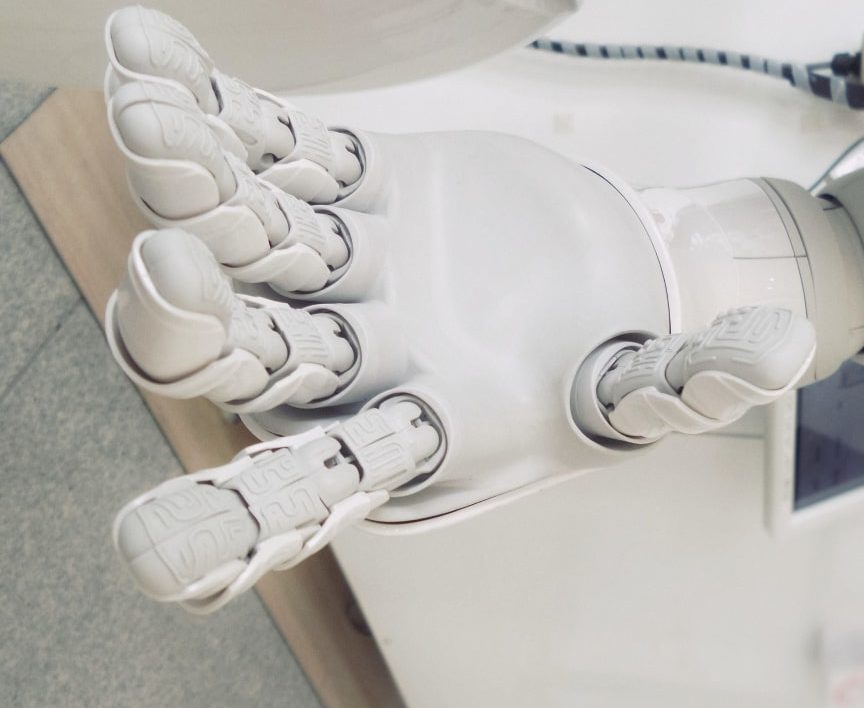 The world has been taken over by the new storm of Artificial Intelligence and Robot Automation. It is a transition that has taken over most of the aspects of our lives and is dread for the existing systems and economies. However, it is no impossible to escape it and with it comes a load of benefits as well as challenges. Discussions of this development are the talk of this article wherein we discuss how the world of robots and technology had developed and impacted our lives largely.

Was the development of automated AI always like this? Of course, not.

The concept of automation is a predated one and has infused civilizations altogether with new life, although being dreaded initially. The mention is primitive but the latest concrete shift we have seen following the Industrial Revolution, when mechanics and automated machines and factories, took over the business by storm.

This era of the Information Revolution, mostly described as the Age of Technological Revolution Part Two, has already created repulsions and attractions to a large extent in the world. Various industries are witnessing paradigm shifts in their inherent structuring and people are quickly trying to adapt to this new outbreak of automation with computers replacing human labor at the ground levels.

What could it mean for software development?

While the proof such a shift in the structure of working means more luxury time for humans, it could also mean the total loss of employment and work being done by only selected few trying to bring it closer to a monopoly game.

The things we need to be wary about are the questions related to the ethical conduct of machines in coherence with humans in this revolution. It also needs to account for the unnatural and huge amount of displacement that the labor force of the world shall witness when robots take over. Also, it is hard to understand everything about computers because we simply have not seen them working to their full capacity.

Humans may keep a lot of considerations in mind while making decisions while a machine would mostly incorporate mechanical, ruthless approaches to decision making if we trust it. It would be not fair if we let machines handle us when we are not fully equipped to handle them. Mostly the developing country may find it cost-effective on the outside but it may also be sabotaging a lot of home industries in few blows without having a proper structure to face the repercussions. Developed countries that have gone farther with AI and its incorporation also realize that ethical constraints are necessary to keep a check on automation and its development.

The Three Laws of Robotics created by Isaac Asimov way back in the 1940’s keep in mind these aspects of potential dangers of a robotic world. These laws and many other considerations are perfect evidence that humans want to grow along with robots, without hurting human interests at the cost of the former in any way. Robots like ELIZA and Shakey in the 1960’s entered our worlds and made it interesting by creating a proper base for further developments. With every day we are growing and understanding more and more about machines and how they learn and work.

The ’90s had changed the entire set with the introduction of automated software and the huge recession phase due to toppling and transitioning within many business prospects. Honda created ASIMO in 2000 and took the tag of introducing an advanced humanoid robot. The growth loosened up a little for a few years and there was a relatively slight change in any further developments.

Today it would not be an exaggeration to say that RPA (Robotic Process Automation) and AI (Artificial Intelligence) have knowingly (or unknowingly) crept into the corners of our lives. This is the phase of improvisation and will surely help in policy formulation and improvisation in the future to come.

What about our flaws?

However, it also worth noting that being perfect will still take time from our part. We still have not been employ machines in all the places we claim to and the tremendous impacts technology has on some seemingly unrelated concepts like Agriculture, Health, Services, etc. Alexa and Siri are still not able to add much to productivity. We are still much more open and versatile than the previous batches. The fact that will continue to impress us hopefully is the speed with which this is happening and also makes it similarly challenging for us to accept and endure the change for sustainable growth.

The future is promising and it is up to us to take it positively and educate our human resources accordingly. We need to emphasize the fact that to be sustainable we need to be highly responsible for what we are planning to employ. We need to maintain certain ethics and human values while going forward with such a fundamentally huge structural transformation. There is no wonder that in a few years, flying cars are indeed a reality!