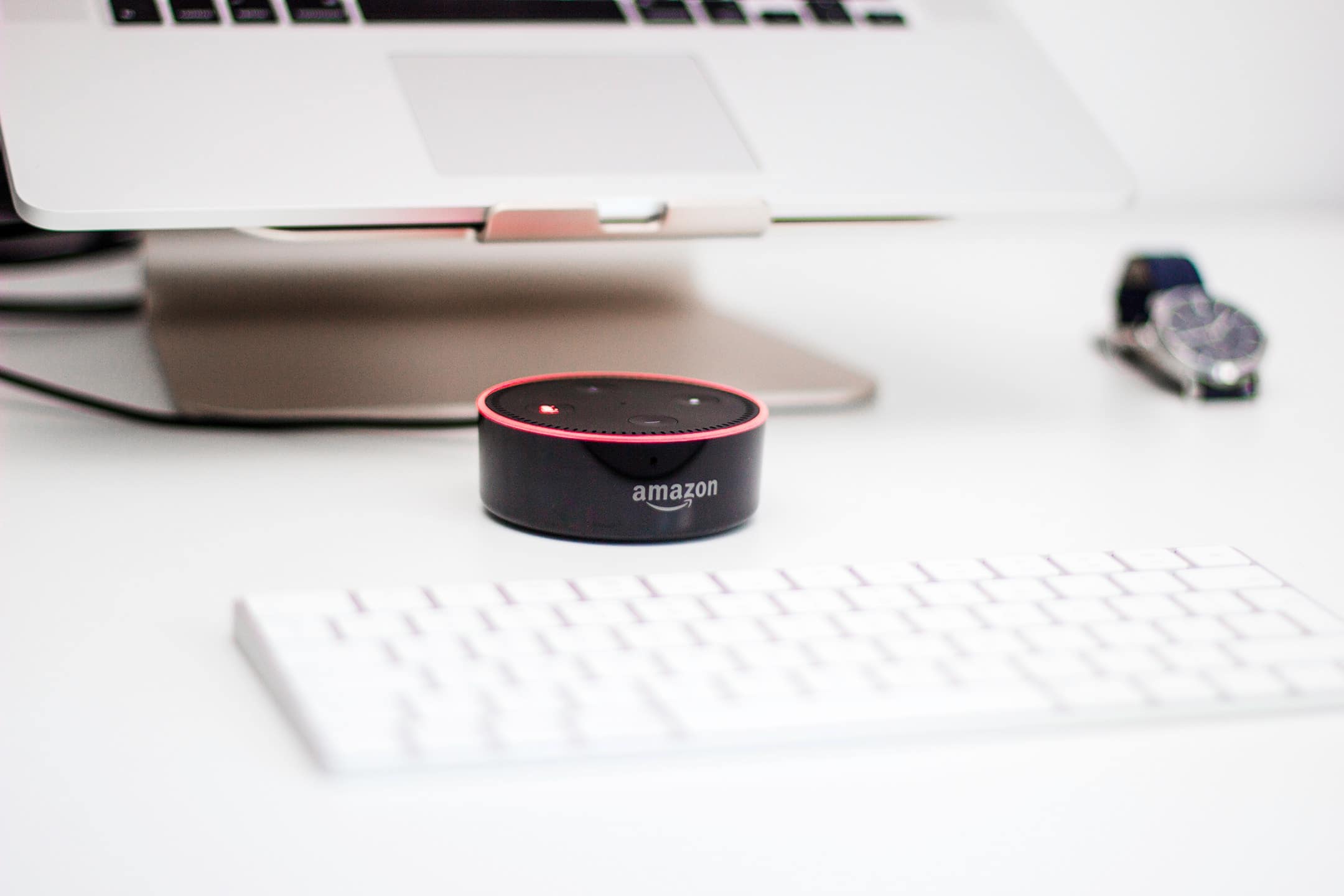 There is no way out!

Certainly you can not escape from machine learning because each of us already uses this technology and will use it more and more. Deep learning, artificial intelligence and machine learning are slowly revolutionizing every aspect of our lives. From listening to music to full automation of many industries. It sounds very futuristic, but it also raises some controversy and insecurity. Which professions will survive, or will you have to dismiss your employees? Unfortunately, we do not know the 100% answer, but one thing is certain. Taking over the initiative and going with the flow of new technologies will make you dictate the conditions – not be subordinate to them.

Is there really one right programming language?

There are about sixteen programming languages that are better or worse suited for machine learning, which three of them appear mostly. As you probably guess the first one is Python, but why? The great diversity of technological requirements is characterized by machine learning. Exactly the same is with Python – for this language, you are not limited by technology. That is so great! What else makes Python so effective and emerges as the number one? High-quality documentation and the simplicity of it. Python is an open-source project so it brings together a huge community. This means that this programming language has huge amounts of different libraries waiting only for proper use. Tensorflow, Apache Singa, Torch or Brainstorm, they are just a few frameworks that have been tested and used in a enormous number of projects. After reading those few sentences you could really stop reading now, but wait a moment. There is several other powerful programming languages for you that also find their application!

Clash of the titans

A mention of the R programming language is crucial despite the fact that its range of possibilities is not so simple and wide as Python. Listing this language directly after Python does not happen without a reason. R focuses on better, user friendly data, statistics and analysis in contrast to Python. Which puts on code readability and productivity. Unfortunately, slower performance and less readability of the code has made Python easier to learn, it means that it is much harder to find an expert in R. If your idea is strongly related to statistics and machine learning, you will not find a better programming language. This language was created by statisticians, so  it has good statistical support.

Any roles of Java or JavaScript in Machine Learning?

The third popular solution maker is Java and JavaScript. If your project strongly oscillates around network security, fraud detection or cyber attacks keep Java in mind. In terms of security, this is a proven programming language and internal development teams do not have any sensible reason to change the environment if it is safe. Java’s most popular framework called Weka is similar to scikit-learn, which belongs to Python and is the most popular machine learning library. Despite this, the statistics do not lie, a huge number of programmers are switching from Java to Python nowadays. Another argument that speaks for the use of Python is the fact that Java requires writing more lines of code. So you will need to spend extra time organizing and maintaining the Java code base. Reusing the code and reorganizing is much simpler and more enjoyable in Python.

As you probably noticed, machine learning is such a broad issue that a specific programming language is appropriate for a specified project. Work of all AI / ML’s systems are accompanied by uncountable number of calculations. It means that the speed and performance is the key. Scalability and combination of low-level and high-level tools is essential. All of these features can be found in C++. What is the big downside of this programming language? In Python, you can do  the same in a simpler way. What in C++ will take 6 lines of code in Python can take only two. In order not to be groundless, this particular example concerns the popular “Hello, world” quote. As for the robot locomotion and artificial intelligence in games, C++ is not equal due to the high performance, speed of operation and the huge amount of control that the programmer has. It is worth mentioning that C ++ is used in situations when a working project is being improved by machine learning.

The rest of the programming languages

It is impossible to mention the rest of programming languages. There are a lot of them, and their use is very rare, which does not mean that they are useless. Haskell, SmallTalk, Prolog or Lisp – those programming languages are much less popular, but still there are thousands of coders using it. At the beginning of this text, it appears that programming languages that are suitable for machine learning are really many, but for the moment the largest and fastest developing language is Python. Nothing indicates that this fact should change, but is the answer to the question asked in the title already obvious? Yes and no, it all depends on your idea for a given product or service. Maybe your project will require the use of Julia, Scala or maybe Lua? A huge number of factors have a final impact on the choice of programming language. If after reading this blog entry you feel that you are interested in this topic, and you do not think that you can handle it yourself, do not hesitate to write to us. We will be delighted to talk and give you some great advices.