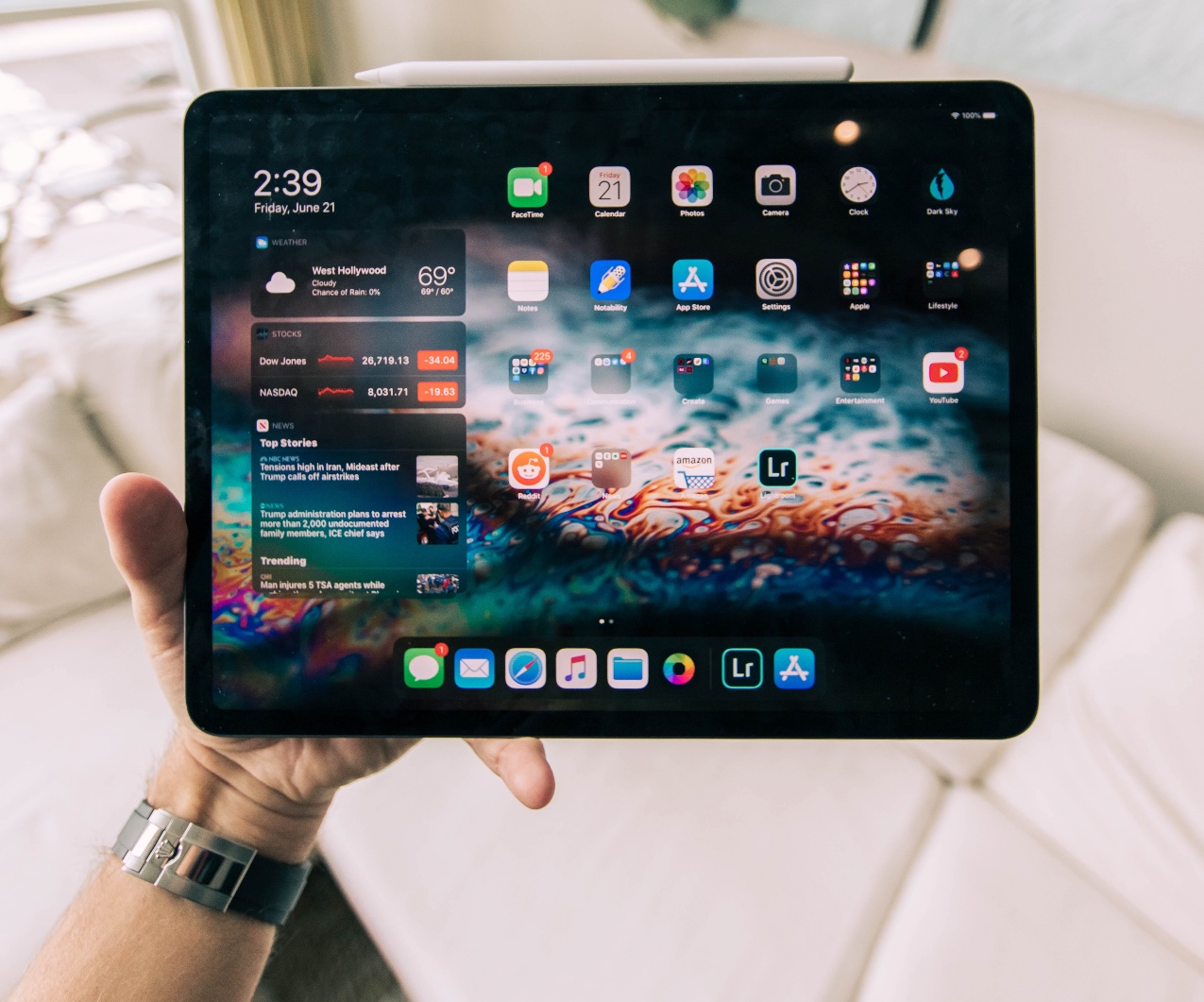 React.js is used by the biggest players in the market – the web platforms and web applications we use every day. Here we are talking about numerous social networks, streaming platforms, tools improving business communication, FinTech projects, or large sales platforms. Examples can be multiplied endlessly, but in this article, we will present some of the best examples of web applications that were created using React.js.

There are many JavaScript frameworks, including: Angular, Vue, Preact, Ember, or Backbone, but by far the most popular is React.js, which came to its dominant position back in 2015 and has only been gaining on importance ever since. Today, according to various reports, it boasts up to 60% market share.

Such a strong and well-established position is mainly due to the enormous support of a giant like Facebook, as well as the strong involvement of developers from all over the world. The situation is similar with Angular, with Google as the company behind it. Vue is developed by a much smaller group of specialists and does not boast the support of a large international corporation, hence the market share of this framework is correspondingly smaller.

React’s dominant position, and its steady growth, is undoubtedly the result of Facebook’s support. Such a major player involved in code development and the high popularity of the framework are seen by many people as a guarantee of quality. The solution, which has been tested by giants, as well as by well-known web applications we use every day, inspires trust and thus constitutes the framework of choice for many projects.

It is also quite significant that the popularity of React directly translates into the availability of developers, training materials, and ready-made solutions for well-known and frequently recurring problems. React.js thus ensures not only high quality, but also a relatively low risk that for technical reasons your project will not be completed in time.

There are many great examples of web applications that have been built using React.js and more are being added every day. Some of the largest and also most popular include:

The most popular social networking site in the world. A service that probably needs no introduction. Its place in the list is no coincidence – React.js was created by Facebook developers, for internal projects, and then released as an open source project. How does Facebook use React? Among other things, for the ongoing display of new posts, comments, notifications and reactions. All this in real time and without reloading the page.

Although Netflix lags far behind Facebook in terms of number of users, there is no denying its immense popularity. In its sector, it is the undisputed leader, and its position is – and probably will remain – unthreatened for a long time. Netflix reached for React in 2015 and used it to redesign its existing user interface. This decision was made mainly because of React’s speed, performance and modular structure. Over the past few years, the service has repeatedly implemented changes, updated the interface and tested new solutions, but invariably the main tool on the front-end remains React.

There is no need to convince anyone about the importance of business communication and applications for managing projects, especially those conducted in an agile environment. Atlassian is an example of a company that is probably familiar to anyone in the design department of a large company. The manufacturer’s portfolio includes two extremely popular solutions – Jira and Confluence. By using React, Atlassian offered the ability to make changes across all devices: both desktop and mobile.

React.js is not only well suited to the business and entertainment fields, but is also widely used in the FinTech industry. PayPal, which is used by millions of users around the world, is a perfect example here. To respond to the changing needs of users and provide them with the highest quality experience, PayPal periodically updates its technology stack. React.js was incorporated into the PayPal ecosystem back in 2015 to gradually introduce new functionality as well as migrate existing functionality.

Uber has permanently and revolutionarily changed the cab market. The idea turned out to be extremely simple and was very quickly adopted in many corners of the world. Given the immense popularity of the app, Uber’s developers had to bet on a solution that was extremely stable and fast. They chose React. This decision was made at the very beginning of the project, and the libraries created within it were made available to all interested parties – including a fantastic map rendering tool.

Why React.js is a good choice for your web app project?

The immense popularity that React.js undoubtedly enjoys is not the only reason why you should consider using it in your project. There are definitely more advantages and tangible benefits. Flexibility and speed of deployment are major considerations. These are two very important arguments especially from the point of view of business, which usually looks at the project through the prism of economic calculation.

Several developers can work on individual elements/fragments of the code at the same time, while their subsequent assembly into a single, smoothly running application is not the slightest problem. As a result, going from concept to a working application is not that time consuming. It is also worth mentioning the high flexibility of React. Development and possible modification of the existing code, thanks to the modular structure, are much simpler. This flexibility translates directly into measurable savings – both in terms of time and money.

Performance is also a big advantage. React.js was designed to provide high performance and it fulfills this task perfectly – applications created using this framework are extremely fast and efficient. And while it might seem that there is an extremely complex and difficult language behind all of these benefits, the reality is quite the opposite. Mastering the basics of React’s syntax and rules should not take an experienced JavaScript developer more than a few days.

You can read more about React.js here: Why choose React.js – the main reasons.

What can we do for you?

Our experienced staff of programmers can boast excellent knowledge of React and interesting projects completed using the framework. One of such projects included a global platform dedicated to beauty salons or a platform offering high-fashion clothing and accessories. Contact us, describe the details of your project, and we will offer you a dedicated team of professionals to bring your plans to life in no time.