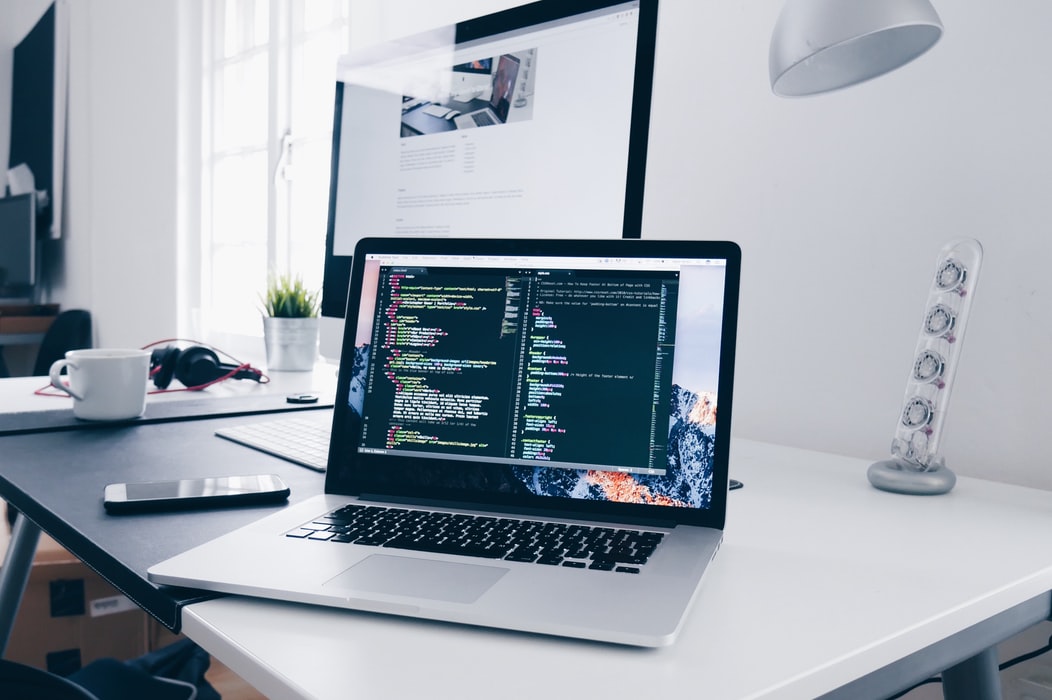 DevOps benefits not only technology companies in which it has grown up. It’s a methodology for anyone who wants to be more agile.

What is DevOps? – definition and origins

DevOps is to help break down barriers, stimulate cooperation and innovation throughout the entire software development process. This methodology emphasises the close communication and mutual commitment of both divisions. In order to improve both processes and product quality.

DevOps assumes the combination of two areas. Which usually operate separately in companies: the software development team (Dev) with the operations team (Ops).

The Devops method is dedicated in particular to organizations. From the telecommunications banking sector, media, internet portals and companies operating in the field of e-commerce. It is a solution that is perfect for organisations that produce or implement many changes. In production environments, and would like to do it in the shortest possible time and with high quality.

In fact, continuous integration means performing the most accurate tests possible and not leaving integration for the integration test at the end of the implementation lifecycle. The smaller the tasks for the developer, the more often (several times a day) it can synchronize with the main line of code.

Continuous delivery is a programming practice where the team produces software in short cycles (e.g. two-week sprints). Having all the time certainty that each subsequent change in the code, regardless of its size, can be released at any time.

From Devops point of view, integration of the implementation is often presented as a discipline for building and verifying the project. In our understanding of the software being developed. Through automatic regression testing, and sometimes updating and analysing code when the code is checked in the version control system.

This approach is one of the more agile development practices (at least from the programmer’s point of view) that is usually associated with Devops.

The emergence of agile software development methodologies such as Scrum has changed the approach to working in the IT world. Long successive stages began to be replaced by short iterations. People and interactions between them began to be appreciated more than processes and tools. Responding to change has become more meticulous than following a predetermined plan.

The most important thing is for the team to have a set of different competences (analytical, programming, testing, etc.) necessary to achieve the set goal.

Terms such as continuous integration and continuous delivery are closely related to DevOps. Because the main goal of this methodology is to create a culture and work environment in which software development, testing and publishing can be faster, more often and more reliably.

In addition, according to agile, DevOps teams also work closely with the client to respond to his needs and requirements. Iteration-based work allows this. Automation is fundamental to the DevOps methodology. It uses tools to conduct code testing, publishing a new version of the system monitoring it. This allows you to reduce the number of errors that team members can make.

It may be valuable for you to read our entry about DevOps tools.

By using DevOps you are able to release a project at any time, the large number of similarities to Scrum makes DevOps simply very useful. Developers are focused on specific iterations, not a distant target. The code quality is much better in every aspect.  But Scrum, like DevOps, is a kind of framework, a tool that can be powerful in the hands of an experienced person. However, Scrum is a much more complete tool and has a wider spectrum of applications.

The future of DevOps

The idea of ​​DevOps is also evolving, and its future determines the mastery of multi-cloud ecosystems:

DevOps teams will have to become even more agile and scalable. Concepts and methods, such as:

will be implemented on an even broader scale with automation. Once the software development market, broadly speaking, could be divided into frontend and backend developers. As well as administrators managing the company’s IT infrastructure.

Over time, the approach to software development has changed. The teams dispersed, infrastructure began to be leased, and the concept of web applications has become commonplace in the industry.

Conclusions after becoming familiar with DevOps

There is one conclusion – the role of the DevOps specialist is primarily optimization. Optimization is time and time is money. In the industry, it is often said that companies are divided into two groups:

We hope that this blog entry has helped you learn something new. I encourage you to read this post about DevOps as well. 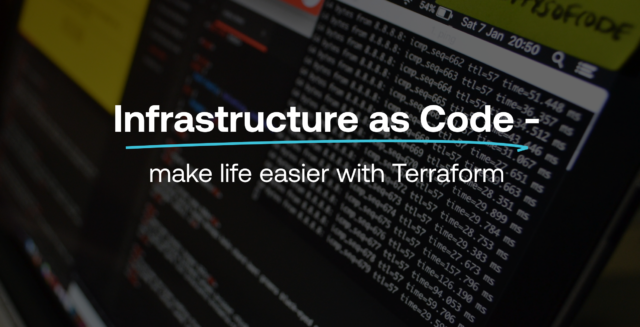