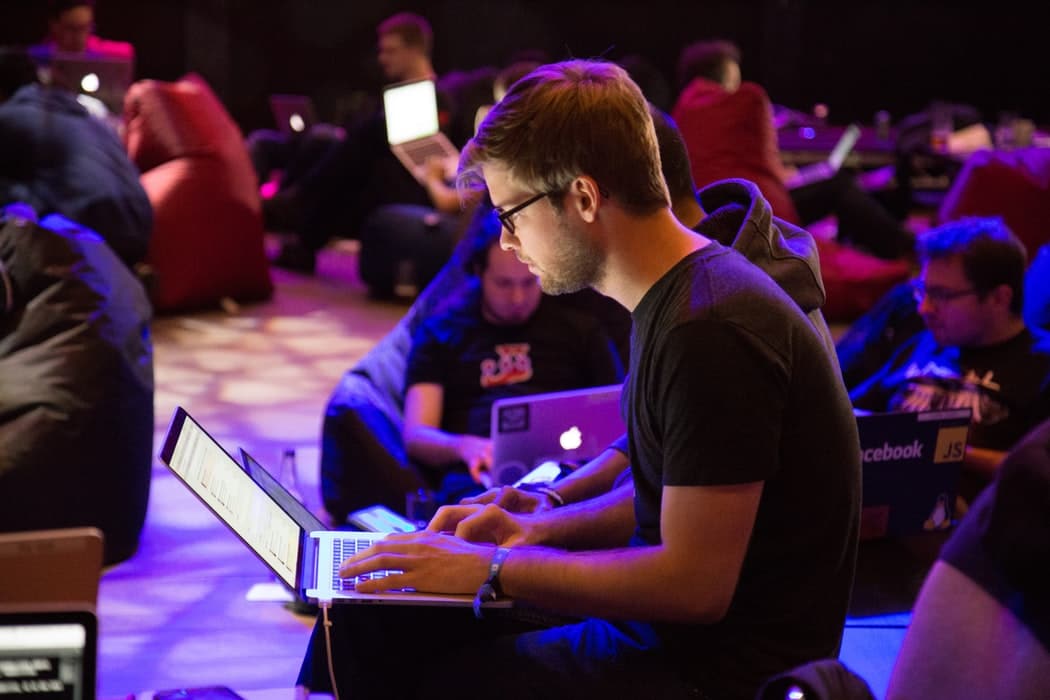 This article will put some light on three the most useful, in our opinion, features that come in the latest Python release. The purpose of such selection is to quickly introduce you with new and cool stuff that came with a 3.8 version and allow you to use it just right now.

Why walrus? Probably, because of a visual representation that may be interpreted as two eyes and long parallel teeth – :=.

It’s a very useful operator that allows writing more consistent code and it’s something that I personally missed in any of programming languages. Let’s dive into some examples:

Let’s have some data to process:

We’d like to check if there are some users in our data and then print them amount. We can check if data contains the ‘users’ key and then again retrieve values from data to count retrieved list length.

We can also store it in a variable to optimize dict search operations:

In Python 3.8 – with the walrus operator

Much cleaner and simpler, right? It’s also useful when we have to do some complex calculations in any of the larger expressions.

Let’s generate some slugs (if possible) from some database objects in Django:

slugify may result in an empty string if the source string contains unsupported characters only (other than alphanumerics, underscore and hyphens). With such comprehension, we’ll get only possible slugs.

Yeah! Now we can hack a bit more with Python comprehensions.

In every system, we need to store some logs during application lifetime. It’s nice to use Python 3 string formatting, cause it allows mixing string message with variable values and function results.

Still cool and consistent but let’s use new Python:

Extremely useful when we need to track variable values with their names. Every name refactoring will also automatically update our log messages!

We could also add some format specifiers that would convert our objects to a human-readable form:

As we know, dicts became ordered by insertion in Python 3.6 for CPython implementation. We can use, standard dict just like OrderedDict. Now, with Python 3.8, we can also iterate over dicts in reversed order. Let’s take a look at the example:

The three features that I selected from the new version of Python 3.8 bring many practical benefits in my opinion. I believe that with such an introduction you will be able to start using them right away. Warlus operators can simplify your complex logic. String formatting improvements also should allow you to write more consistent code. Reverse iteration and other CPython improvements and optimizations can be also very helpful.