How to Secure Nginx Web Server in a Few Simple Steps. Configure Nginx as a Safe Reverse Proxy!

In 2004 Igor Sysoyev released a web server written in C – an imperative, high-level language valued for it’s performance, called NGINX. It is amazing software which can also be used as a reverse proxy, load balancer, mail proxy and HTTP cache.

It is used in more than one third of all websites that exist on the internet. It is used in 38.2% of top 10.000 websites, and it’s popularity grows every year. This brings out a vastness of security-related issues that one should embrace.

A popular configuration is that NGINX is an entry point between the clients and your application.

Since it will be a point of a direct contact with potential threats, security measurements should be taken into consideration.

After all, no matter how complicated and important problem your application solves, if someone can break it – it’s worthless.

Our configuration can be represented on a following diagram:

We will try to portray some compelling techniques used to increase the security of application hidden behind NGINX web server.

One of the first steps of gaining an access to our system is gathering information. We can make it obvious, or not.

Enables or disables emitting nginx version in error messages and in the “Server” response header field.

It’s often included by default in responses constructed via a particular scripting technology. What this means is that by default X-Powered-By is set by various servers to say what kind of server it is. You can even provide misleading information, for example different technology than your sensitive service is actually using to throw off attackers.

Unfortunately, it won’t be enough.

Many web servers use personalized error pages for popular codes – 404, 403 etc. But, what if someone will be able to force our sensitive service to return something else?

However, for example if our sensitive service is an Apache web server might potentially return default error page for 400 (Bad Request) page, containing sensitive details:

<p>Your browser sent a request that this server could not understand.<br />

Solution? Ensure that the buffer size of the header on your proxy is smaller than on your backend, thus intercepting fingerprinting.

A request header field cannot exceed the size of one buffer or the 400 (Bad Request) error is returned to the client. By default, the buffer size is equal to 8K bytes.

Another method is to modify the behaviour of our NGINX server TCP/IP stack in a way it behaves like a different operating system than it actually is.

This may be achieved by patching kernel with the code from The Linux IP Personality project – http://ippersonality.sourceforge.net/. Reading their documentation, here’s what you can change:

When you manage to install the patch, you need to configure your kernel. You can do it using one of make xconfig, make menuconfig or make config commands.

You will be prompted with the graphical interface where you can configure IP Personality module. After saving the configuration you should be able to compile the kernel and the modules, and finally install them.

Now you can restart your operating system with new kernel. You will also have to download patch for the iptables command from the Netfilter project (https://netfilter.org/), prepared for the IP Personalty project, and compile it using fresh downloaded module.

It actually sounds harder than it is in reality, both IP Personality and Netfilter project have easy, step-by-step configuration guide. What you finally end up with is the possibility to use predefined system configuration in you iptables command, for example, in your Ubuntu system you can use:

And now, using nmap -O yourdomain what you get is:

Tuning up your nginx.conf

NGINX have some neat configuration options that can increase your security for the perspective of Public Key Infrastructure. In fact, the internet is built on trust.

But what if we start to trust a sinister imposer who just pretends to be trustworthy? Here are some directives that will increase our chances that we are trusting an actual, valid entity.

And put them inside your nginx.conf:

Disable SSLv3, enabled by default, which is now considered deprecated due to discovered vulnerabilities.

During the SSL handshake process, ensure that the NGINX will use his ciphers, instead of those preferred by the client. This is because of potential possibility of protocol downgrade attack or BEAST attack:

Enable OCSP stapling mechanism for your server – a mechanism which makes your server responsible for inspection if the requested domain’s SSL certificate is valid and not revoked. This also increases performance during TLS handshake, because client do not need extra connection to OCSP server.

Turn on the Web Application Firewall

It uses the idea of rules that are applied for each request based on predefined patterns. Those rules cover 99% of known vulnerabilities. They are used to determine if the request should be forwarded or blocked. A great way to implement this is to use NAXSI (NGINX XSS & SQL Injection) third-party module. You will have to build NGINX from source with NAXSI as a dynamic extension.

Assuming that pre-connection attacks can be mitigated entirely is at least doubtful.We can go step further and make it difficult for the attacker to damage our system, even when he managed to gain access.

One of the ways to achieve this is by limiting the options for a mounted partition.

You can use the mount command, or create record in /etc/fstab:

noexec – users cannot create executable binaries in mounted filesystem, which may potentially be used to switch to root user.

nosuid – filesystem cannot have binaries with SUID bit set, which is used to run executable with the permissions of its owner. Again, this might be utilized for gaining unauthorized root access.

Speaking of SUID – there is a chance that your server contains files with this bit set. It is possible that poorly written program can be used to relatively easy increase user’s permissions. One might want to rethink that maybe not all programs with SUID necessarily need it. You can find out all these programs using find command:

On most UNIX-like systems exist a chroot command, which may be used to change the root directory of a process and all his child processes, thus restricting access only to a new root directory. You have to be careful though, and pay particular attention on the permissions of used files and libraries.

Dynamically linked libraries must also be included in chroot environment in order to operate. It is crucial that chroot environment does not contain files with SUID and SGID bit, because gaining access to a root user means that attacker can escape it.

Hardening security with NGINX is a task with a complexity which depends solely on forethought of an administrator. It is reasonable to tune up security to fit current needs, and adjust it accordingly to significance of a task that the server is used for. It’s nothing wrong in getting a little paranoic – these security measures are there for a reason, in other case they would not have been developed.

Remember to keep your operating system up to date! This may not sound so but it may actually be the greatest security-oriented action you can perform.

Securing our sensitive service with NGINX is not only oriented around building trust and hindering reconnaissance – mitigating DDoS attacks through load balancing, scalability and readability of our infrastructure is equally important, but that’s another story. 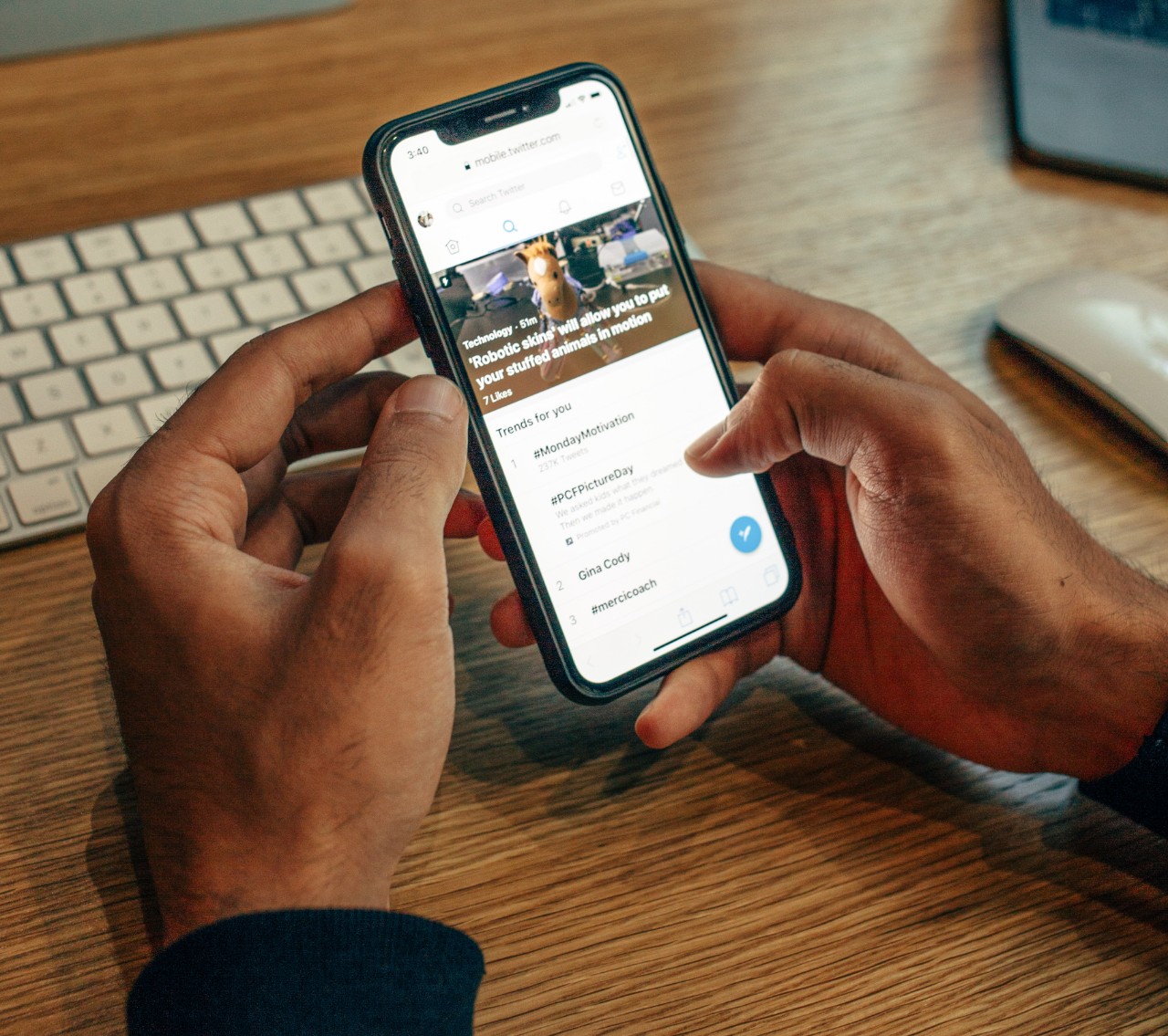 Oskar Pawlicki
11 Ideas to Promote Your Web Application for Free

Do you have a ready-made MVP for your web application and you’re just starting the first promotional steps for your business? Great! Then this entry is dedicated to you. We are happy to present to you our experience in working with large startups and beginning entrepreneurs. We’ve collected 15 tips for you that you can implement without any risk. 1. […]

Move your business online: 6 reasons why you should do it right now!

Many entrepreneurs are afraid that the transfer of a business to the Internet involves costly investments in hardware and software for remote work or a technological revolution that they cannot cope with. Fortunately, in the era of web applications, all processes have been optimized and you will be able to easily transfer your business to the Internet!  Reason 1 – […] 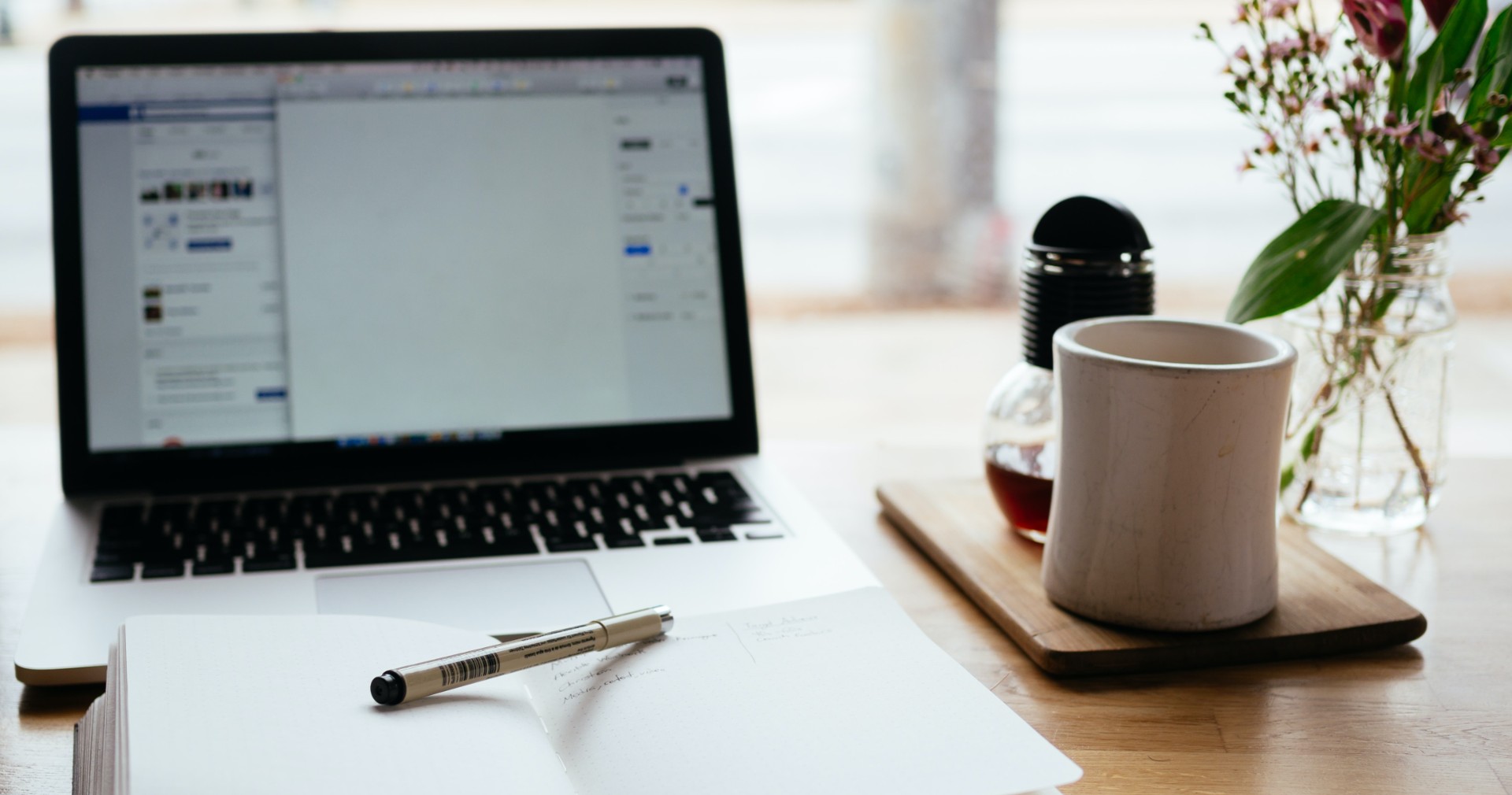 Oskar Pawlicki
4 Reasons You Should Hire a 10x Developer in 2020!

The phrase contained in the title “10x developers” can be taken literally and it can be said that there are actually programs that are able to do the work literally 10 times more effective than the rest. However, as you probably realize, it all depends on many factors, the specifics of the project, customer needs and the developer approach. After […]

Progressive Web App – Why you should choose it

When building an app, companies have usually three directions they can go with it. They can decide on native, hybrid, or cross-platform mobile app development. The choice depends on the business objectives and the main purpose of the product. Today we’re going to focus on the fourth option available which is a progressive web app and why you should choose […] 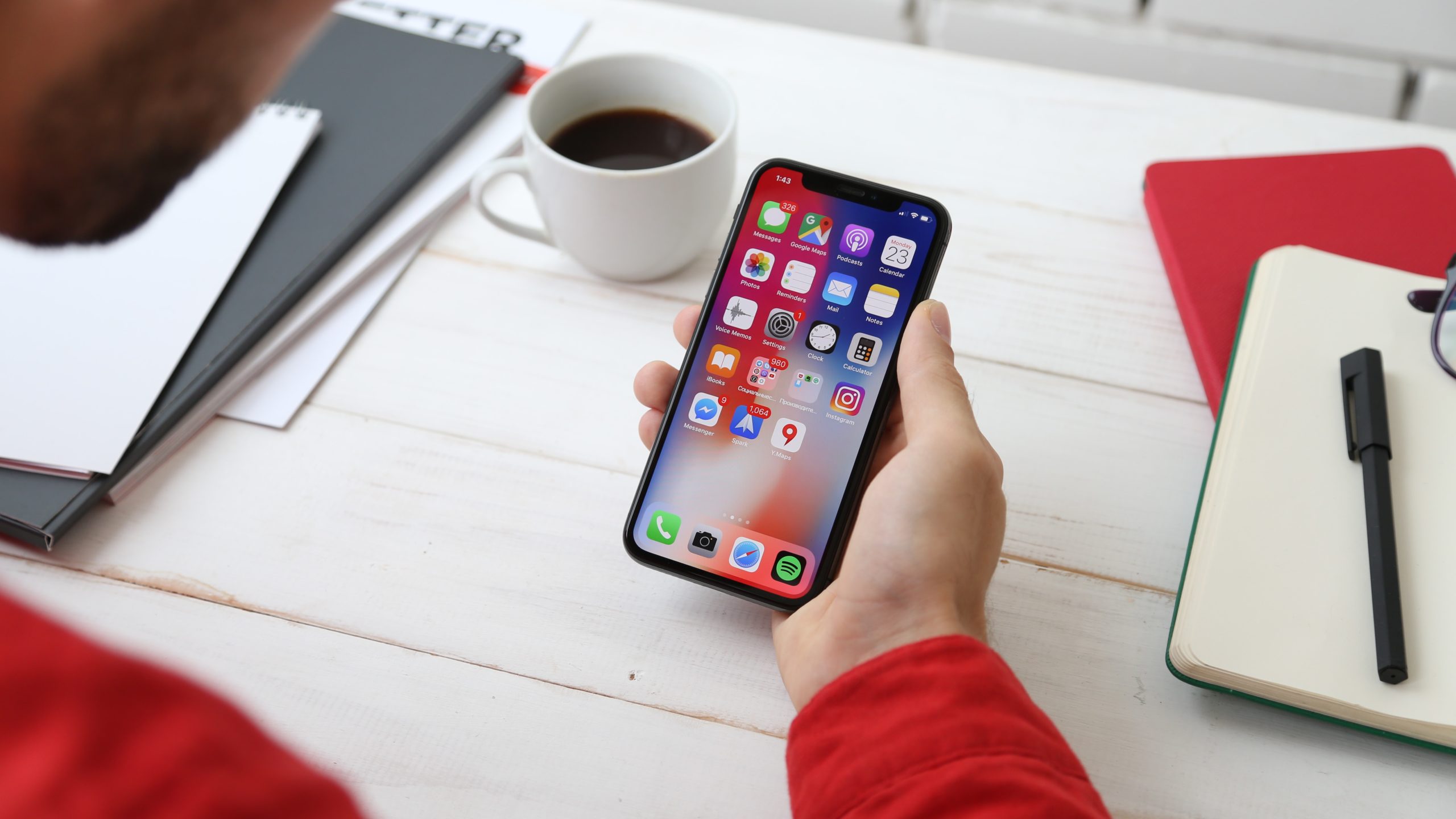 Julianna Sykutera
Get a free estimation
Need a successful project?
contact us let's talk!
or fill out the contact form

I see you’ve been here for a while. Do you have an idea for a great product or look for a support team for your current project?