Back to Idego Case Studies

Guardomic is a bot mitigation engine built to protect web and mobile applications from negative bot activity. The system allows users to monitor, analyze, study, and react to traffic on their domains. It is powered by machine learning to control the negative activity of Internet bots and learn how to recognize it. Thanks to AI, it gathers information and studies the intention behind requests from certain hosts and acts based on their previous visits to a user’s domain.

"My backend project created in collaboration with the Idego Group development team went smoothly. I had a preview of their work with every step made. Real professionals who have nothing to hide."

Our client wanted to build a solution that would provide website bot protection. Ideally it would be an automated system that controls the bot attack and monitors its activity. There are various types of bot interactions on the Internet. In many cases, Internet bots disturb our work and make it more difficult. A bot attack may appear in the form of digital ad fraud, web form spam, or sudden unauthorized access. The bot protection system was intended to solve all of the unwanted actions caused by bad scripts and ensure our domains are secure and continuously monitored.

The main challenge in the project was to build a solution with the ability to distinguish which bot activity is negative and which is positive. There are bots that don’t threaten our private data and their presence isn’t harmful. The bot mitigation engine that was at the heart of the system had to be well-prepared to quickly and correctly recognize bot attacks.

We wanted the system to be smart and learn about bad script activity that’s why we based it on the AI. This way the bot mitigation engine would use machine learning to gather information about the hostile domain requests and learn how to respond to certain behavior on a given website. Machine learning was used also to enable the system to build its own knowledge base dedicated to various bot activity.

We completed the end-to-end AI development. Our team covered backend, frontend and we also took care of the system maintenance.

"We put in a lot of effort to make Guardomic the smartest bot protection system."

We used our experience in the AI to create Guardomic - a web app that automates website bot protection without impacting real users and domain performance.

Get a free estimation for your IT project

By registering your domain with Guardomic you are able to:

You can choose which IP addresses can request access to your domain and put them on the “whitelist”. Then on the “blacklist” put those that have to be banned by the system. You can eliminate all requests that come from a certain country or User Agent. Also, Guardomic helps you determine data center hosting.

Guardomic is able to detect and block the activity of Phantom JS as well as Web Miners if their requests are qualified as crafted for cryptocurrency mining.

Guardomic presents data on graphs and charts to allow you for a detailed analysis of the requests from a certain IP address. The system monitors routes of an IP address throughout the domain and generates a map of visited URLs and clicks. This way it helps you deduce a user’s intentions and decide whether to drop the traffic. Guardomic presents data about browsers, libraries and operating systems from which the request was sent.

Guardomic presents statistics about how possible threats are handled by the system. Whether they are allowed, as usual, monitored, or blocked. The system reaction can be monitored from the admin panel where one can set functions of the bot mitigation engine.

"I made sure that the data displayed on the admin panel were not only easy to read but also pleasant to the eye."

Guardomic provides websites and web applications with an 80% security boost. It blocks hostile bot activity and monitors requests coming from different sources. This way we get insight into the server status and can increase our performance online even by 50%. With 3 times less bot interference, our work is much more smooth, convenient, and most importantly safe.

Idego is a custom software development company able to bring your product vision into life. We give you access to the latest technologies and trends but most importantly, to a talented and dedicated team of professionals. 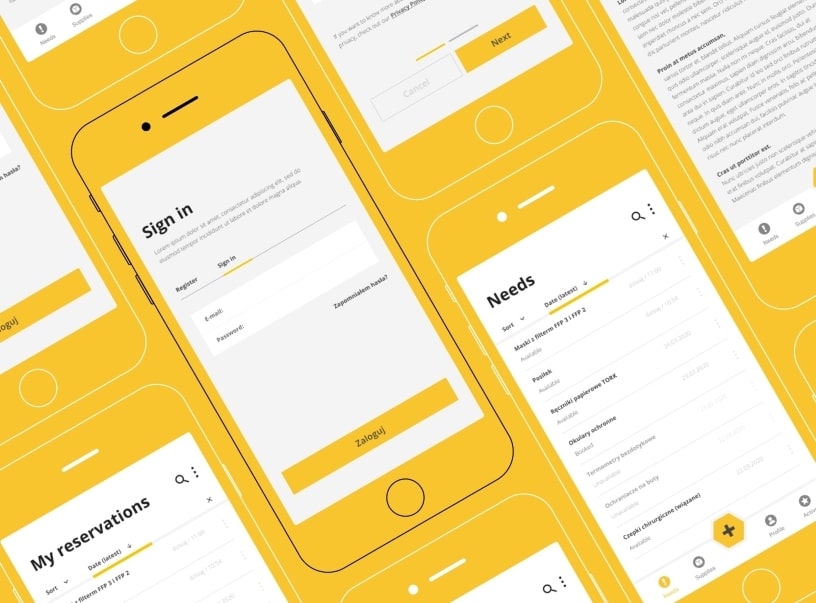 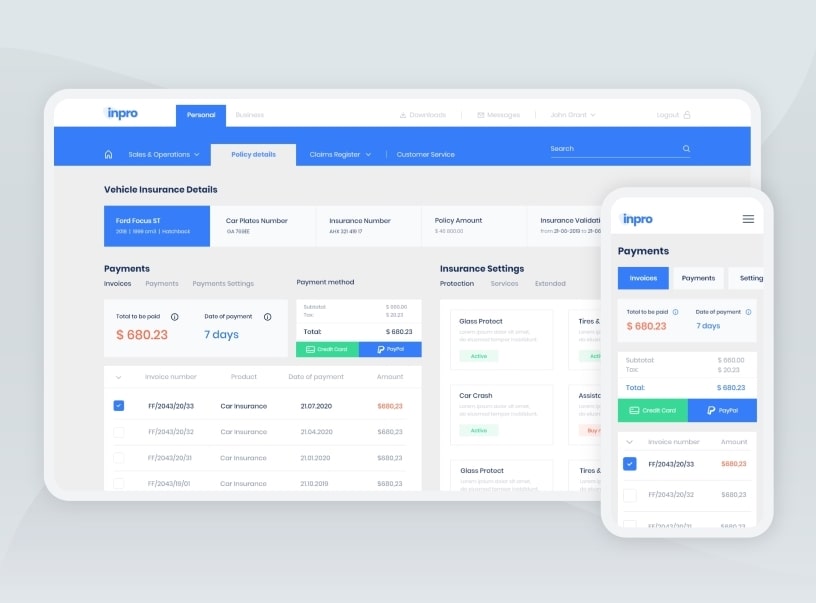