What was the challenge?

Imagine a scenario. Winter, skiing, you are on the ski slope. Each time you want to use your smartphone requires taking off a glove. You have a Smartwatch on your hand, but it’s touchscreen does not work. If this case and many other problems associated with the use of devices at extremely low temperatures sounds familiar to you, Wrappit solves it all.

The project is aimed at every active people. Managed only by buttons on the band, water-resistant, ready for work at low temperatures paired with a phone with Bluetooth technology. The screen is black and white, using 16 shades of white, thus consuming a minimal amount of energy to illuminate.

User Interface is designed to maximize visibility and simplicity. No touchscreen allows using very small gaps between components that are unacceptable in telephone applications. An additional challenge was controlling the system using only four analog buttons placed on the band. The watch uses two levels of battery, device, and a smartphone. We had to cleverly separate them. We obtained them by showing the device’s battery level, using the rounded bar across the edge of the watch.

During the first approach of the moodboarding, we decided to use the “Monospace” fonts in the project. The device does not render fonts based on vector paths. Each character is processed into a bitmap by the developer before placing it in the device’s memory. Thus, monospace fonts should take fixed-width per character and look legibly. After many attempts with anti-aliasing, it turned out that the old Tahoma wins by readability.

Trying to fix the mistake, we started to test popular sans-serif typefaces like GenevaTT, Nina, Myriad, Helvetic, Neue. But we cornered ourselves by forgetting about one of the most important aspects. Signs such as 1, and, I, L, I,! They start to fade in when reading small sizes not mentioning sports. The final choice was Ubuntu.

Thanks to the support of the UI/UX designers, we could run a successful campaign on Kickstarter raising money for further development of our product. The main challenge was to create a visually appealing interface of the sports watch according to strict requirements form our hardware team. After a week I was able to see the progress to discuss, after 3 weeks I had completed mock-ups & animations which helped me a lot to launch the crowdfunding campaign. 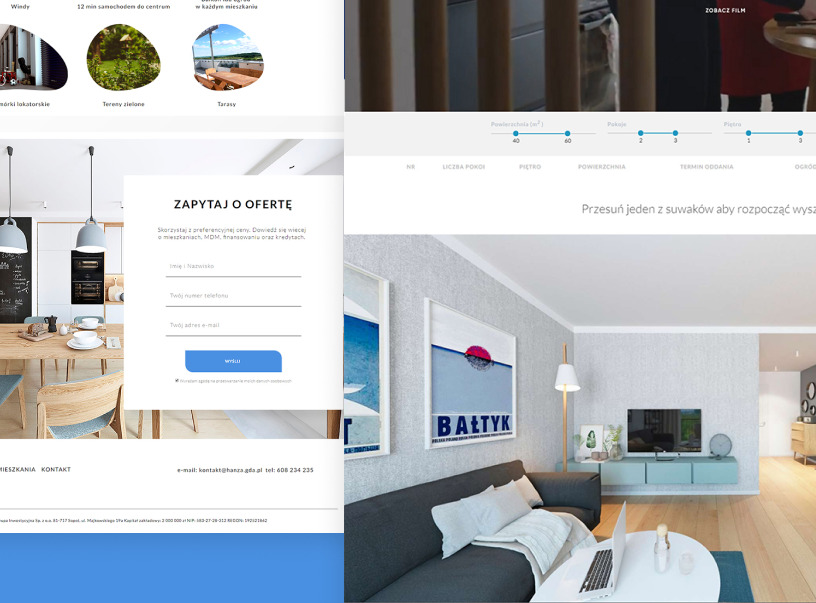 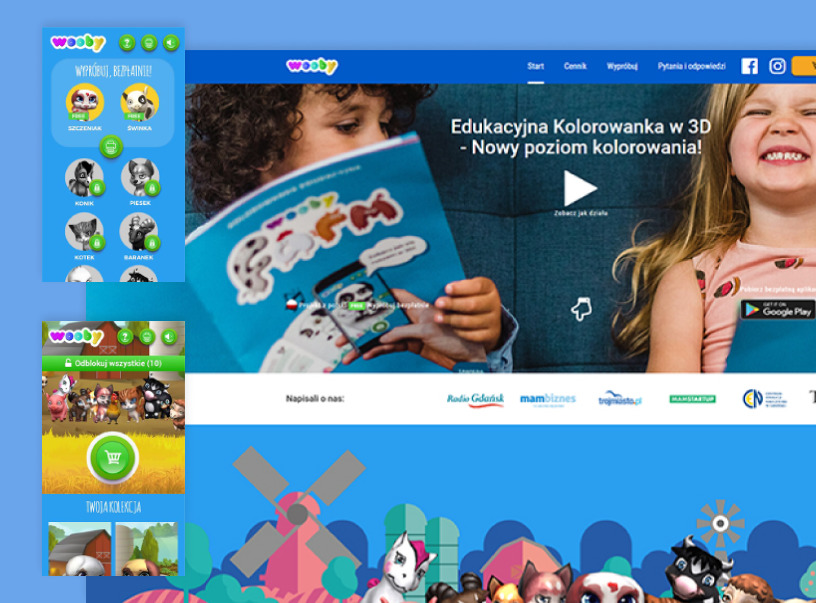 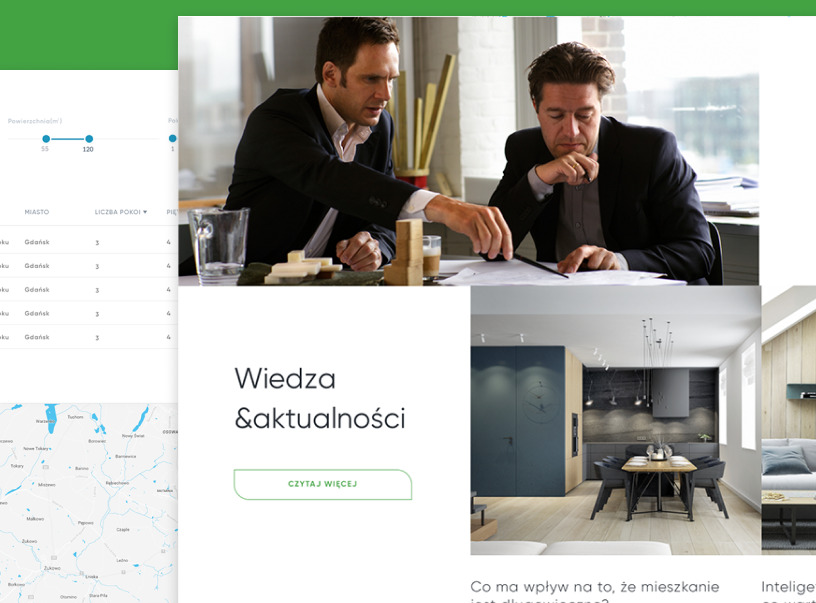