If it is a duck – it better quack like a duck.

As you probably know – Python is a dynamically typed language. And it’s a great feature of the language – it allows rapid prototyping, easier testing, makes codebase smaller, thus more comprehensible. This is only one side of the story though – as the project grows, the permissive nature of dynamic type system might become a problem – it’s not […]

Use the source, Luke – what’s coming up in Ansible v2 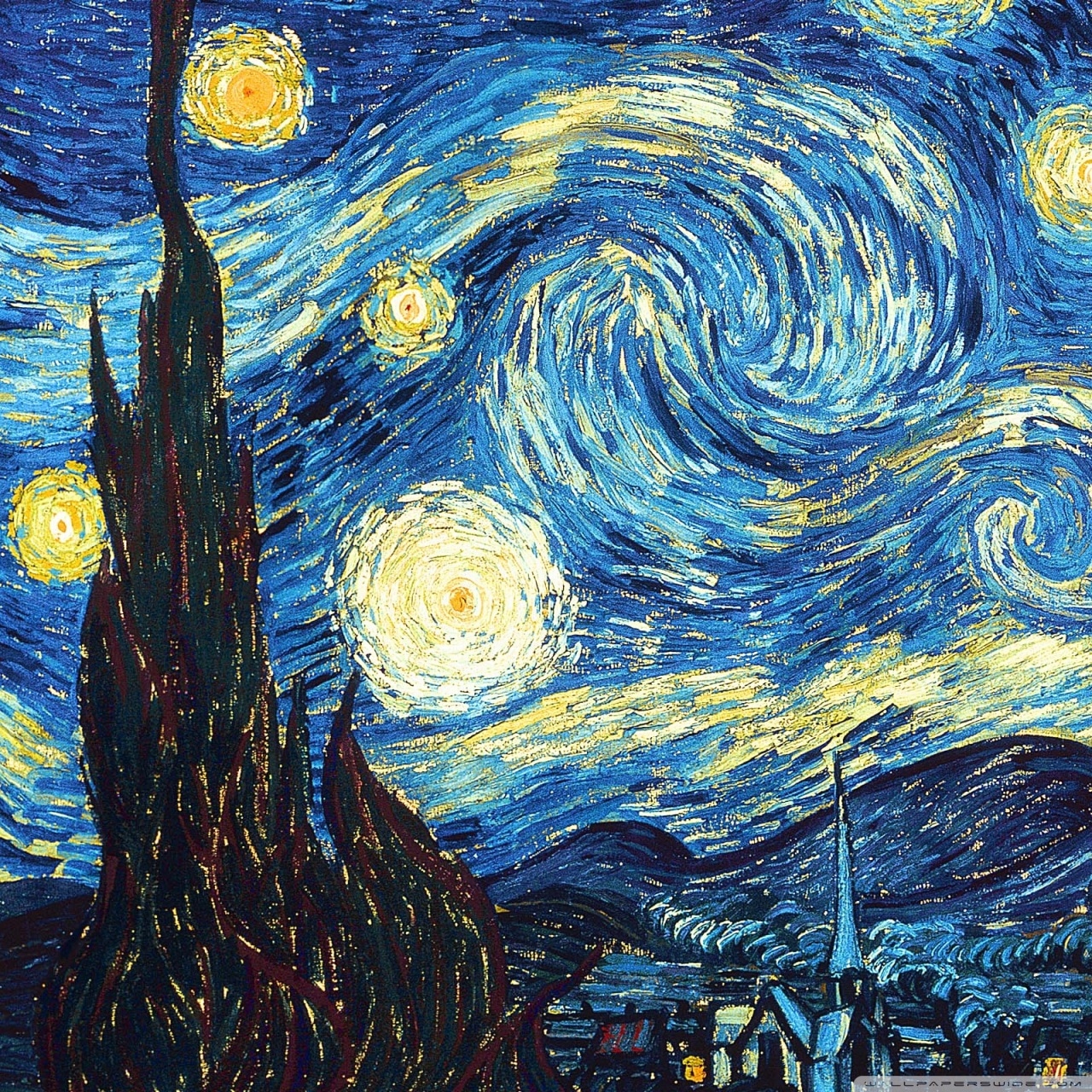 In this post I will explore Python metaclasses. There are many great posts out there explaining the mechanics and possible usages of metaclasses. Not many of them try to examine the actual usage in popular libraries though – so here’s a niche I will try to fill with this article. I’ve chosen Django as my test subject – it’s popular, […]

Django 1.8 release is coming soon, and one of the new important features is support for multiple template engines. Allowing to choose between template engines is mostly caused by the need for greater performance in complex templates and a more convenient API for custom tags. It’s also interesting to note that the integrating Mako was funded with an indiegogo campaign. If you want […]