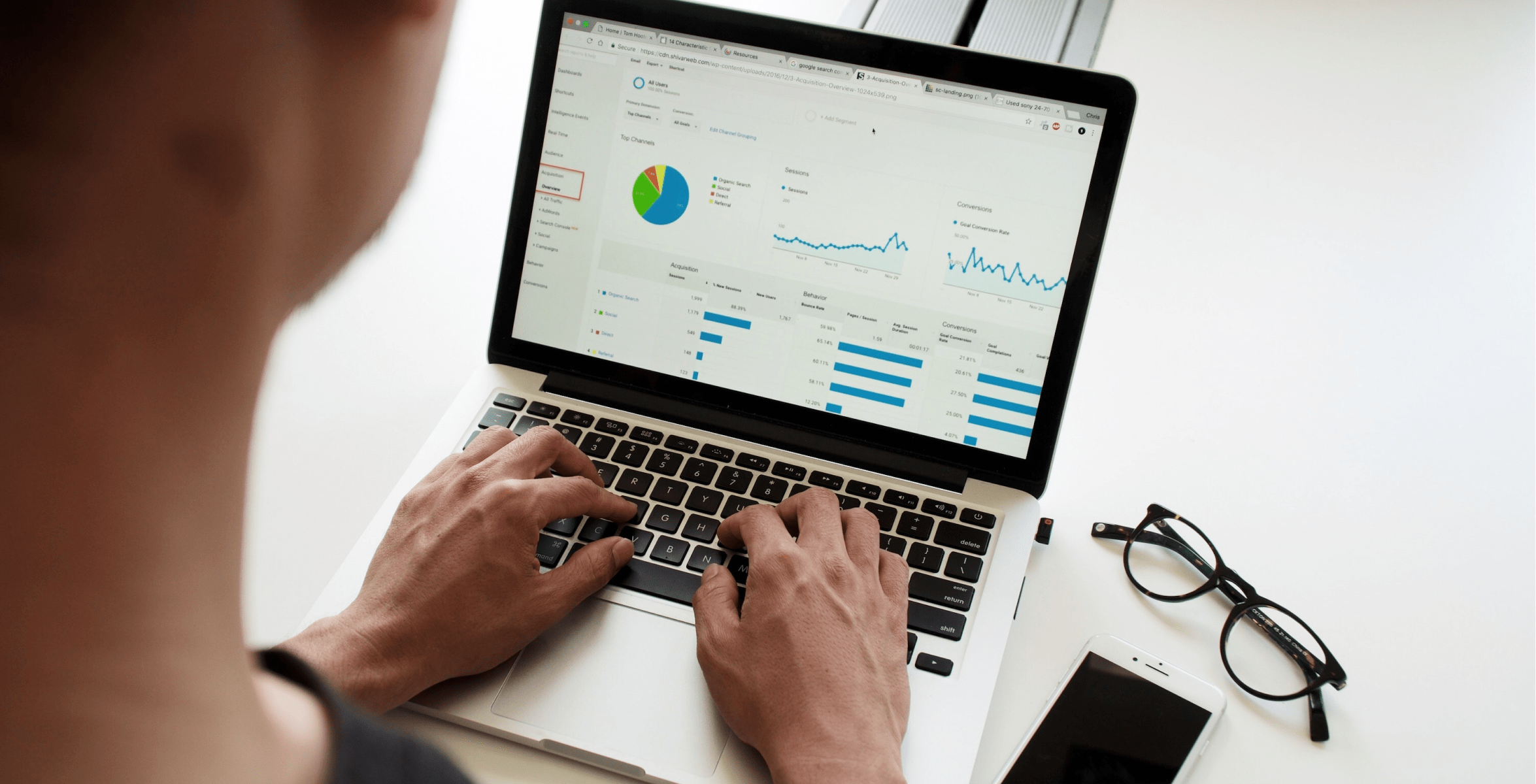 The IT industry is growing exponentially, and the demand of the business world for programming products and services is enormous. Consequently, the demand for developers is constantly increasing.  How can companies efficiently hire programmers?  Due to specific skills, finding specialists is challenging, but knowing the programmer’s profile may help. Let’s take a look at the demands, skills, abilities and expectations of software developers.

Let’s start with the number of coding specialists. How big is the software developers’ group?

Who are software developers? Do stereotypes reflect reality? Below we present statistics regarding the demography of programmers.

The world of programmers is dominated by men. However, It doesn’t mean that there are no female software developers. When we compare the number of women working as a programmer in the whole world to the United States, the situation is quite comparable.

The following statistics confirm that programmers are mostly young people.

The following data show how programmers learn, how effective they are and what are their professional roles.

The field of programming is changing very dynamically. Therefore, continuous training is a must. Many software developers claim to have on-the-job training or attend online courses in order to maintain an accurate level of skills.

Can the speed and efficiency of work vary significantly from developer to developer?

Comparing the market demand to the number of specialists, it seems to be impossible that some coders still do not have a job. But the data below shows that there are some specialists who search for work.

Full-time work is not the only form of employment practiced by programmers.

When it comes to hiring a software developer:

28. In 2019 it usually took 66 days on average to hire a tech specialist (compared to 43-days long average hiring process in other industries).

29. 38% of developers work for the technology industry.

30. 12% work for financial services and 9% for retail/consumers and e-commerce. Other sectors are e.g.: Pharmacy, Government, Energy or Education, and Non-Profit.

31. 32% of developers who haven’t obtained a Bachelor’s degree work for small companies.

Most companies offered various solutions to help their teams work out of the office.

It is commonly known that programmers earn above average. But what does it mean exactly? Let’s have a look at the United States market and Europe.

When we compare Q3 to Q1 in 2021, we can notice a subtle increase in the most popular languages. The popularity of two has declined a little: Java and C#.

When we consider the young age of programmers, it is quite logical that the work experience of this group of people can’t be long.

40. 59.4% of software developers have less than 5 years of experience.

What direction of development is preferred for the majority in this group?

41. 62% of developers in individual contributor roles want to become technical leads rather than managers.

Let’s have a few insights info developers’ personal lives and ways of spending their free time.

43. Over 60%, exactly 61.1%, do not have children or other dependents. This can be explained by the average age of the group, which is very young.

44. 61% of developers spend their downtime listening to music.

45. 52% of programmers just surf the web while they’re not coding.

47. 3.5% of software developers have a disability. Mostly, they have difficulty seeing and hearing. Some are unable to walk or stand without assistance.

48. 10% of developers admit that they have problems with anxiety disorder.

51. 6.6% of developers declare that they do not use any Social Media.

53. Other media affect less than 5% of people in this industry.

Summing up the above statistics, we know that an average software developer is a young person who earns much above average salary. Usually, he is a man, but it is worth remembering that there are 20% of women in this IT world. Frequently the experience is less than 5 years.

Programmers are people often learning on their own. They need to develop their knowledge all the time as this area changes dynamically. The most popular programming languages are JavaScript, Python, Java, PHP, C#. Their most popular Social Media is Reddit.

Wish to read more about the programming world? Stay tuned and follow our blog.

One response to “53 statistics about software developers”